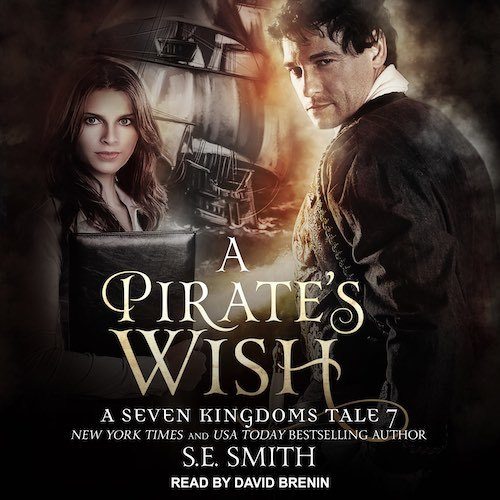 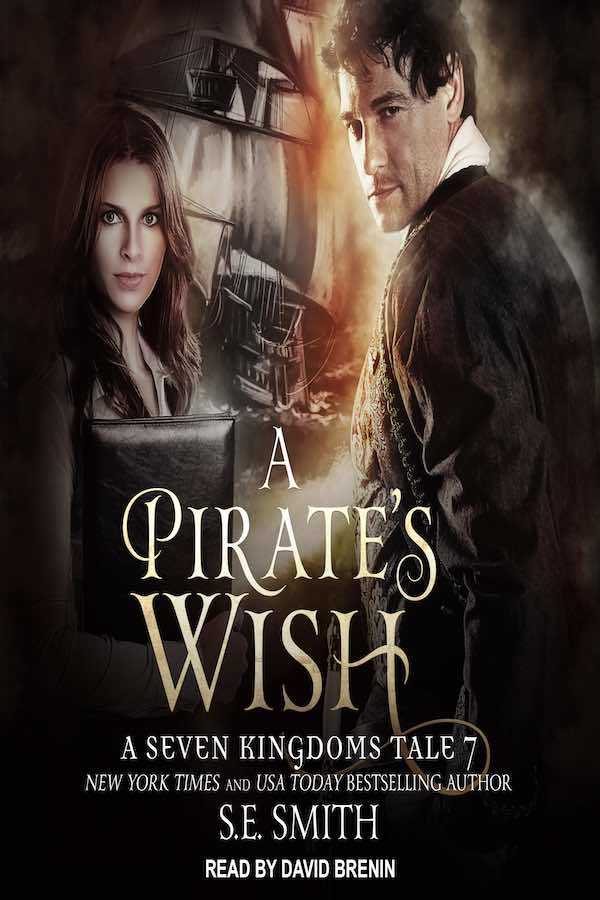 A reporter investigating the story of a lifetime discovers more than she bargains for when she attracts the attention of the mysterious Pirate King who follows her home.

Tonya Maitland learned early that life could either be an adventure or a tragedy. She left the tragic part of her life behind a long time ago and now focuses on the adventure. Her attempt to be one of the best investigative reporters of all time is taking a bit longer than she had planned, but all of that changes when she travels to the small, sleepy town of Yachats, Oregon.

Ashure Waves, King of the Pirates, is also the Keeper of Lost Souls. Despite all the souls within him, the emptiness he feels is suffocating. The ‘gift’ that was passed down to him feels more like a curse. When a drunken wish upon a magic mirror shows him what his heart truly desires, he is both torn and determined to find the woman revealed in the mirror—even if it means leaving the realm of the Seven Kingdoms.

Tonya’s keen eyes discern far more about Ashure than he intended, and he fears the consequences could be dire. When the Pirate King gets close to this street-smart, strong-willed investigative reporter, hilarity ensues! Will Ashure be able to protect Tonya from becoming another lost soul, or will he have to abandon what his heart truly desires in order to save her from himself?