Tansy’s Titan is out now in audiobook 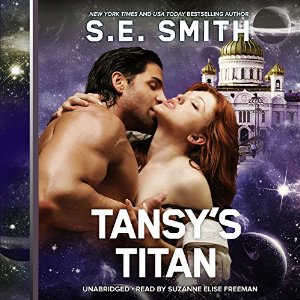