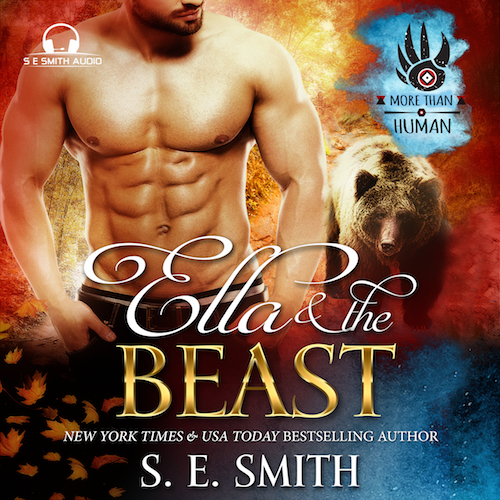 A shifter discovers that humans are not extinct and will do anything to protect the one destined to be his mate.

“I am called Ella,” she whispered, lifting her head to stare at him as she pulled the blade from its sheath. “I want you to remember my name, Beast. For I shall haunt your dreams while you sleep.”

“Haunt…. Shit a bloody mosquito,” Ty snarled, landing down in front of her and wrapping his hand around her wrist when she pulled the knife out and turned the sharp tip toward her chest. “What the hell do you think you are doing?”

Ella stared up into his furious eyes, surprise and shock ricocheted through her at the speed at which he had moved. One second he had been on the edge, staring down at her. The next, he was wrapping his massive hand around her wrist. Swallowing, she began to shake.

“Taking my own life, so that you can’t,” she whispered, licking her lips.