Category Archives for "Meet Me In Person"

Hi from Down Under!!

First, thank you to all who wished me a warm and wonderful birthday (October 11th). I have to say this has been a truly incredible adventure. We started out in September with Hurricane Irma paying an unexpected visit and dropping enough rain that my hometown made the New York Times – for most rain and flooding. We had one day to clean up (without power) before we left for Australia. Three stops to find gas and we finally made it to the airport only to find out I had filled out the VISAS wrong. Luckily, we arrived early and all was taken care of despite the churning stomach! Twenty-five hours later, we arrived in Melbourne only to discover that due to high winds our plane had been canceled. Thank you to the airlines for getting us onto another flight. So began our journey! 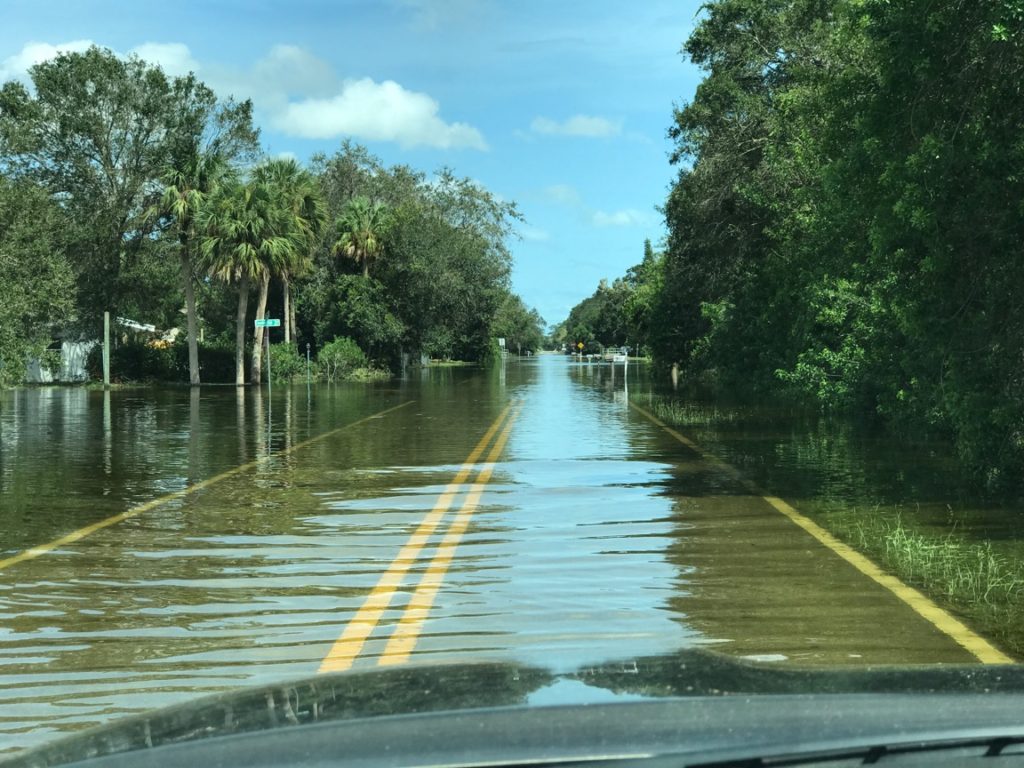 This was my first signing event in Australia. I met a load of amazing readers and authors. Thank you to Ashlea Rhodes for bringing my boxes of books I had sent up even though she had a severe twisted ankle! I had a wonderful Meet and Greet with readers while I was there, then hung out with a group of authors that rocked the event. 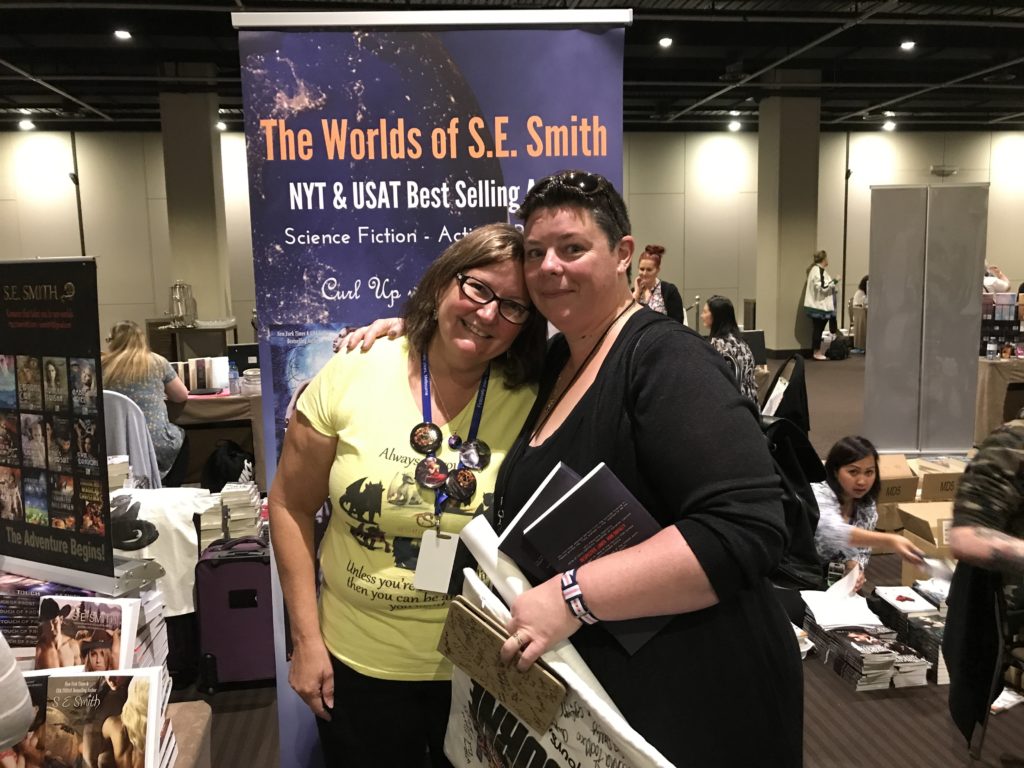 Then, it was off on a road trip and Meet and Greets around the country! I can honestly say I have BEEN to Australia! From Rainforests to Crocodiles and Koalas to Rock Wallabies, I’ve seen a wide variety of animals. We traveled along the Great Ocean Road, toured outback New South Wales up to Toowoomba and Brisbane, then to Cairns where we drove up to the Daintree and then down to Townsville. We spent time on Magnetic Island before flying to Sydney and Uluru before heading back to Brisbane for Riveting Reads. 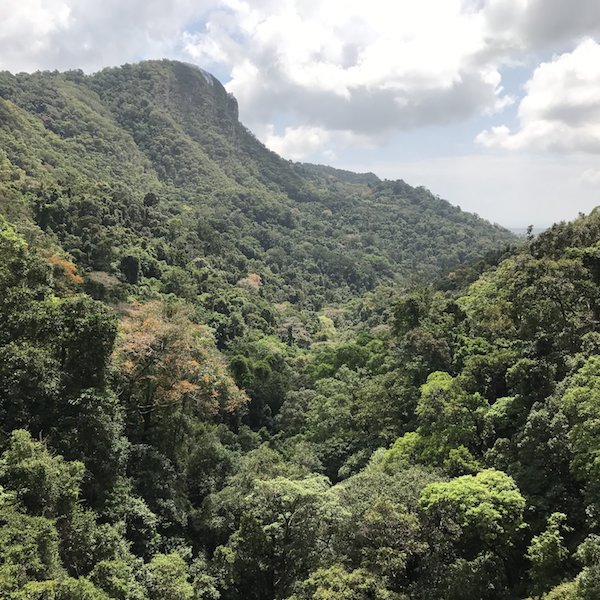 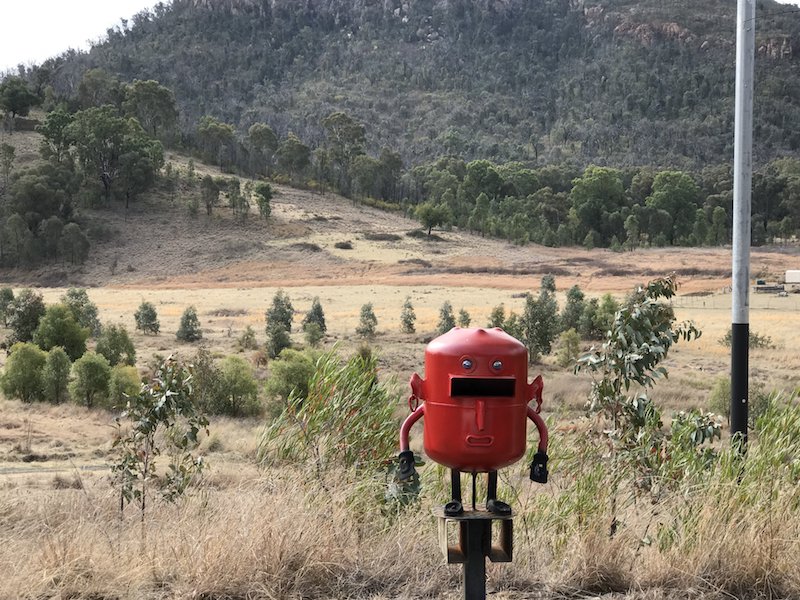 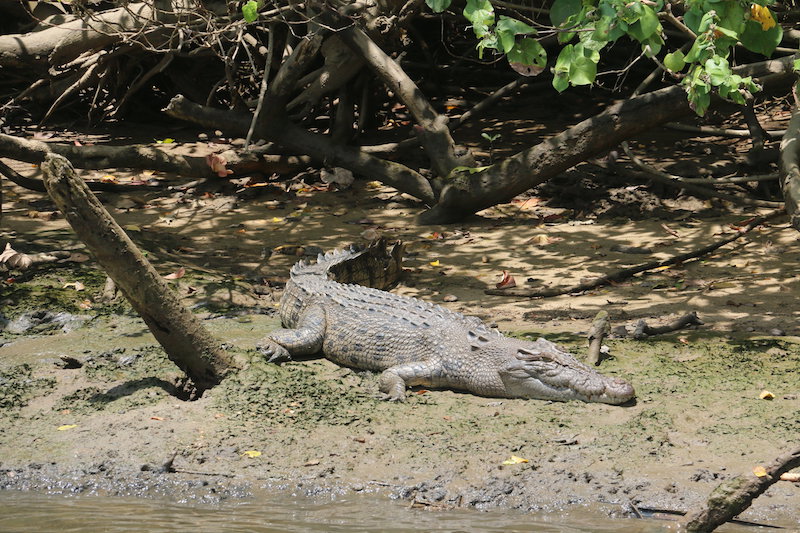 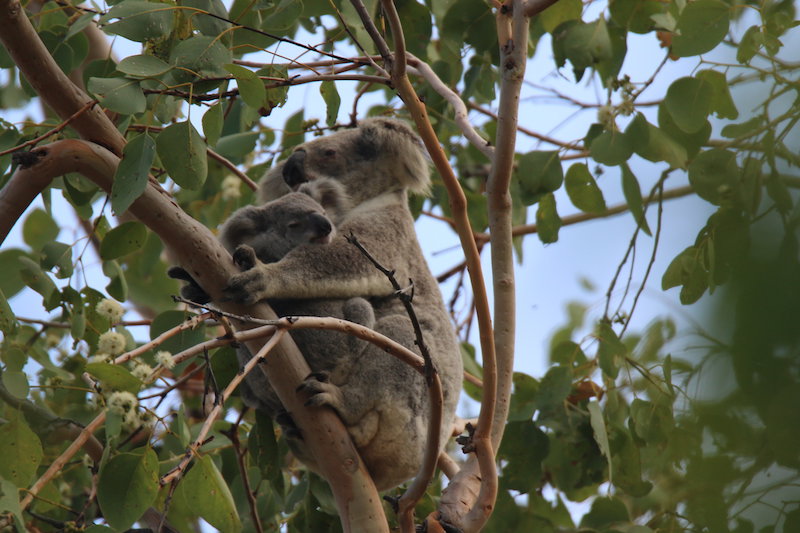 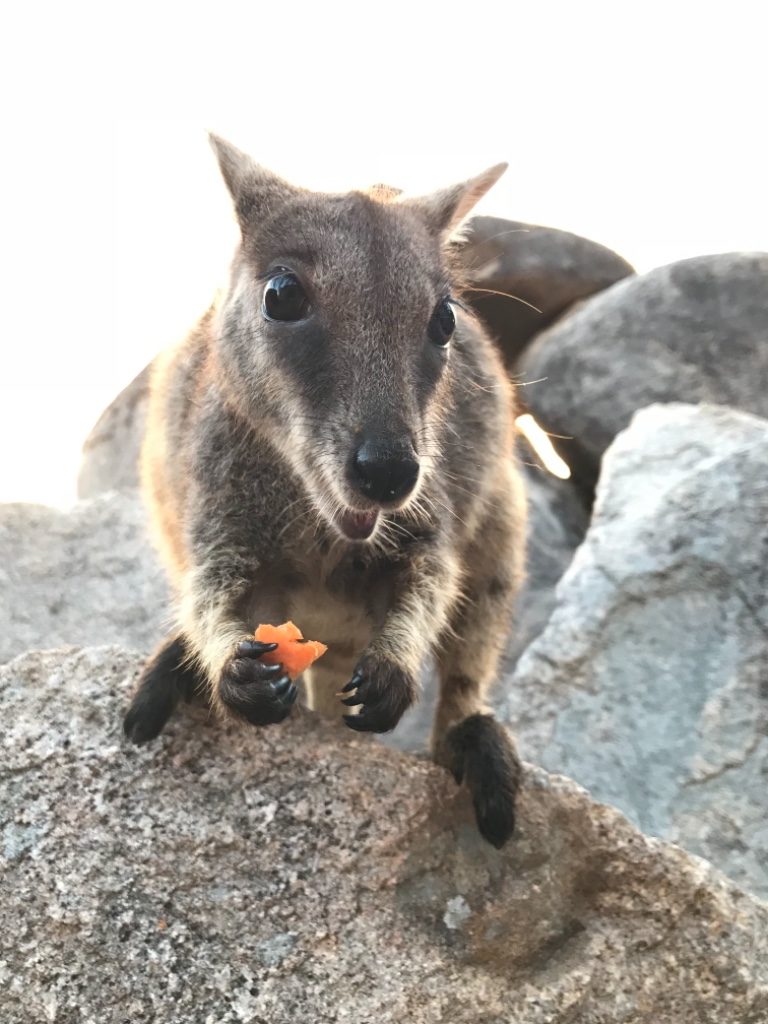 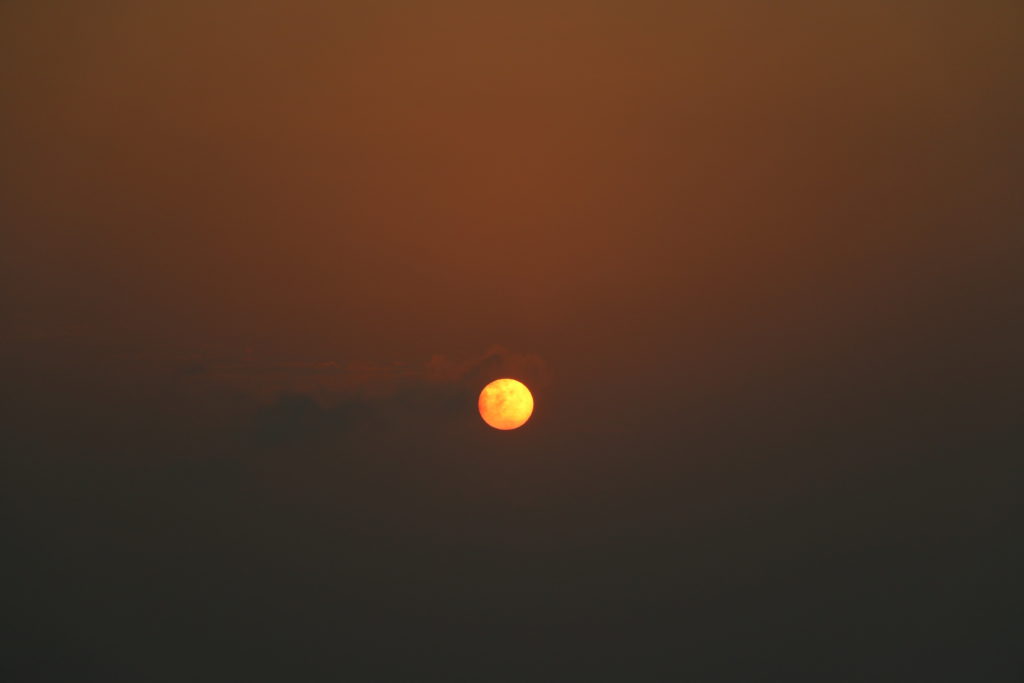 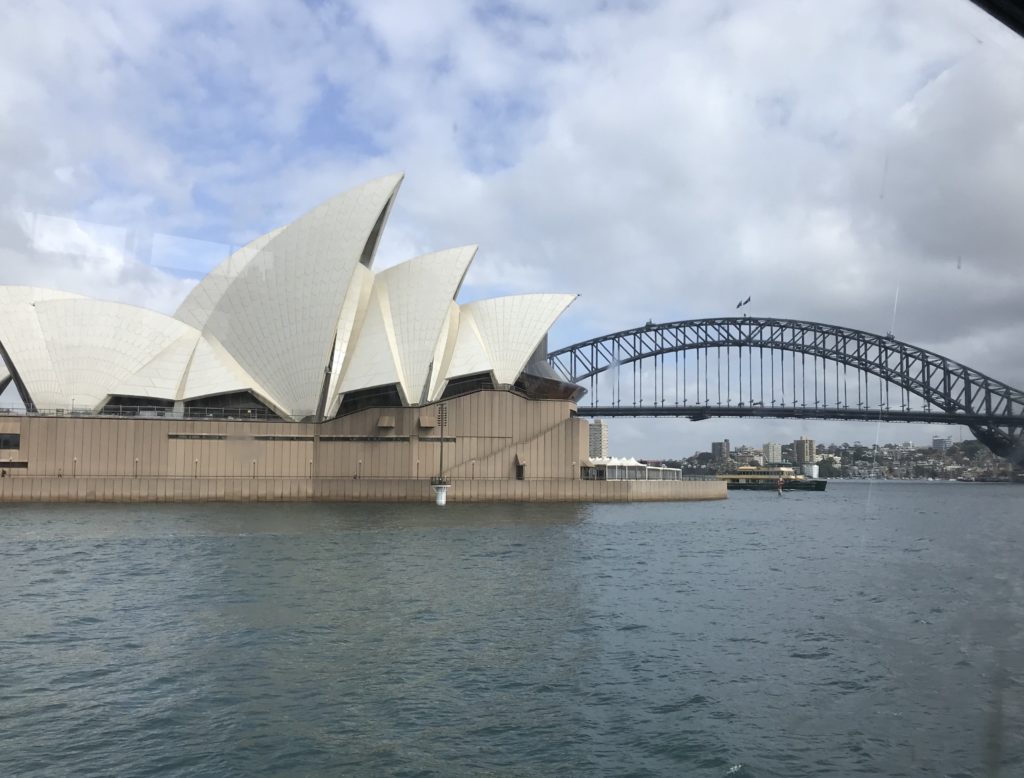 I would like to say a very special thank you to Narelle Todd for all the planning she has done to make this such a magnificent trip! Everything has gone smoothly – well, except for the spider bite, falling, getting bit by a Trigger Fish, and suffering 2nd degree burns to my hand from cooking – and we’ve had a true Aussie experience with her explaining things to us (or making it up so we think she knows what she is talking about). Did you know that Drop Bears love to attack American tourists?! ?

I hope those that have been following me on Facebook have enjoyed living the experience with me through the photos and videos I have been posting.

News from Melbourne Fictionally Yours Convention

I’m live with my new author friends in Melbourne Fictionally Yours. These ladies all have funny accents lol.

Indiebookfest was one of those events in your life that you are glad you didn’t miss. I was worried – okay, terrified – about the storm hitting my home because of my family being there, but everything turned out okay, thank goodness. With the kids back home, my hubby on the other side of the state, and me in Orlando, you can imagine how torn I was feeling – think Hurricane Susan! Thankfully, I met some amazing authors and readers who were determined to still come so at least I wasn’t alone (thank you, Marie, for your ‘I’m in the lobby’ post!). I can’t say enough about how much it meant to have Jessie Collins and Valdora and Jerry Ward there to help me on Saturday! It was incredible and I couldn’t have done it without them! 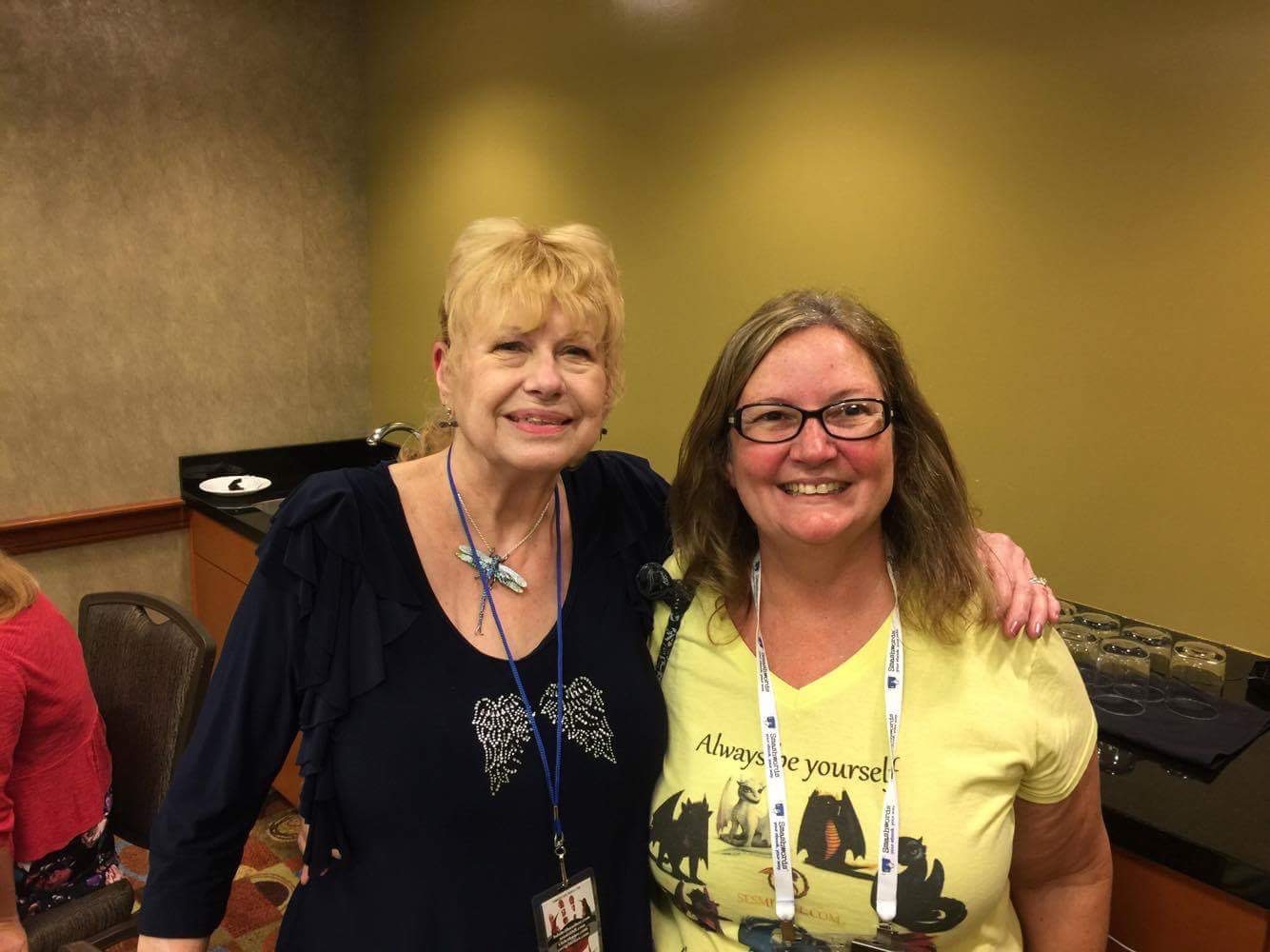 Thank you again everyone for being there while I was quietly, and sometimes not so quietly, freaking out. Hugs! 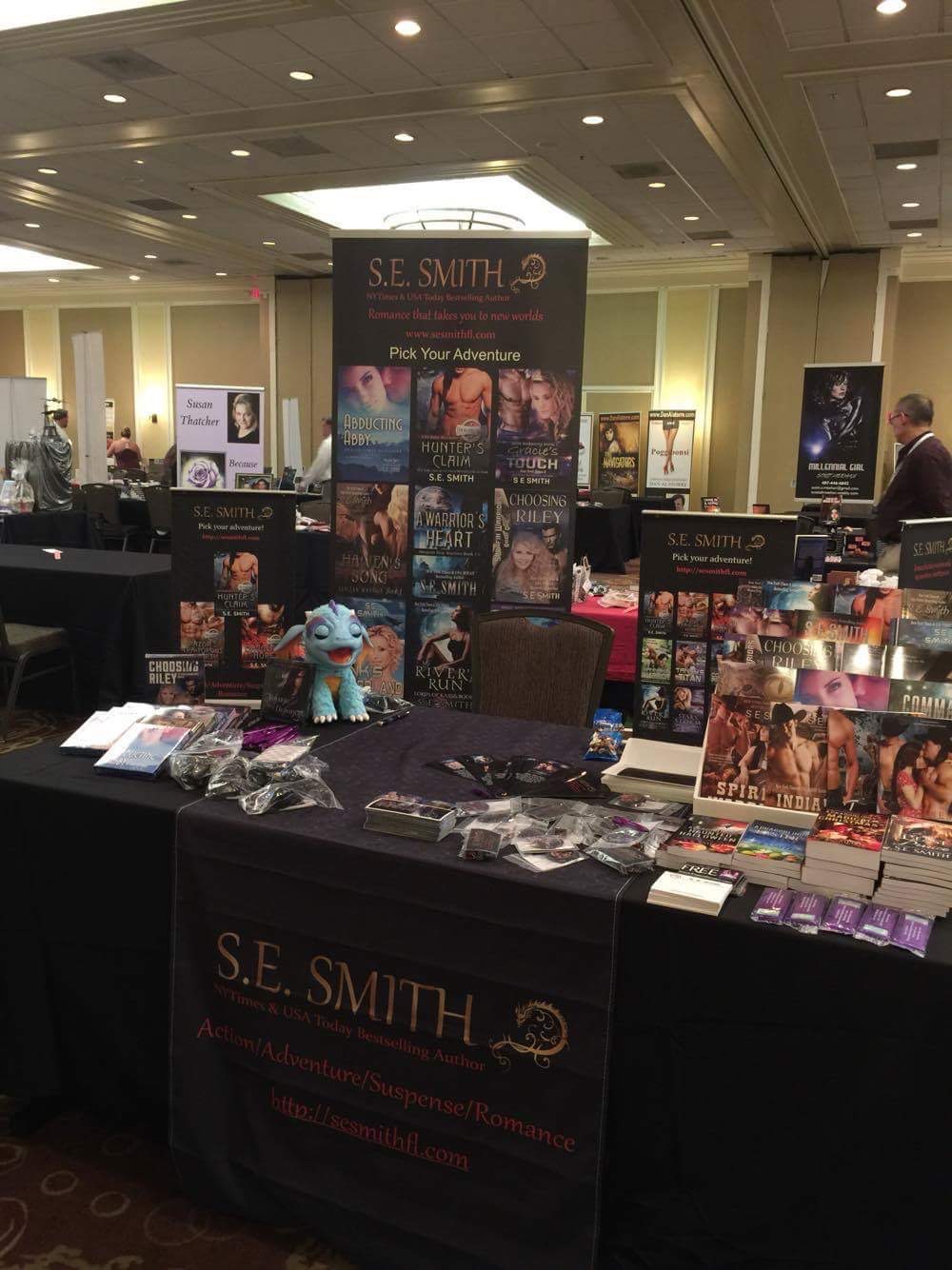 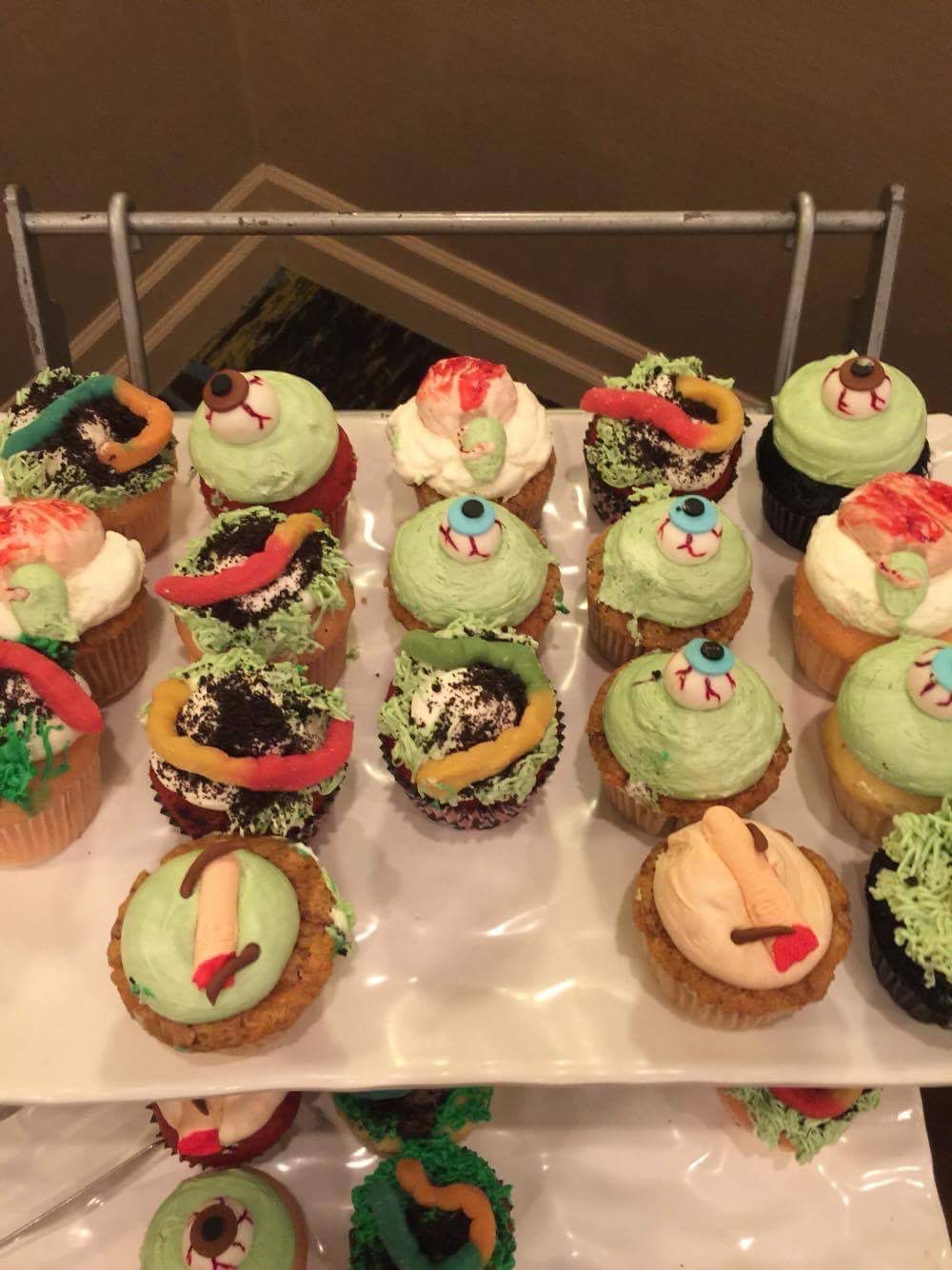 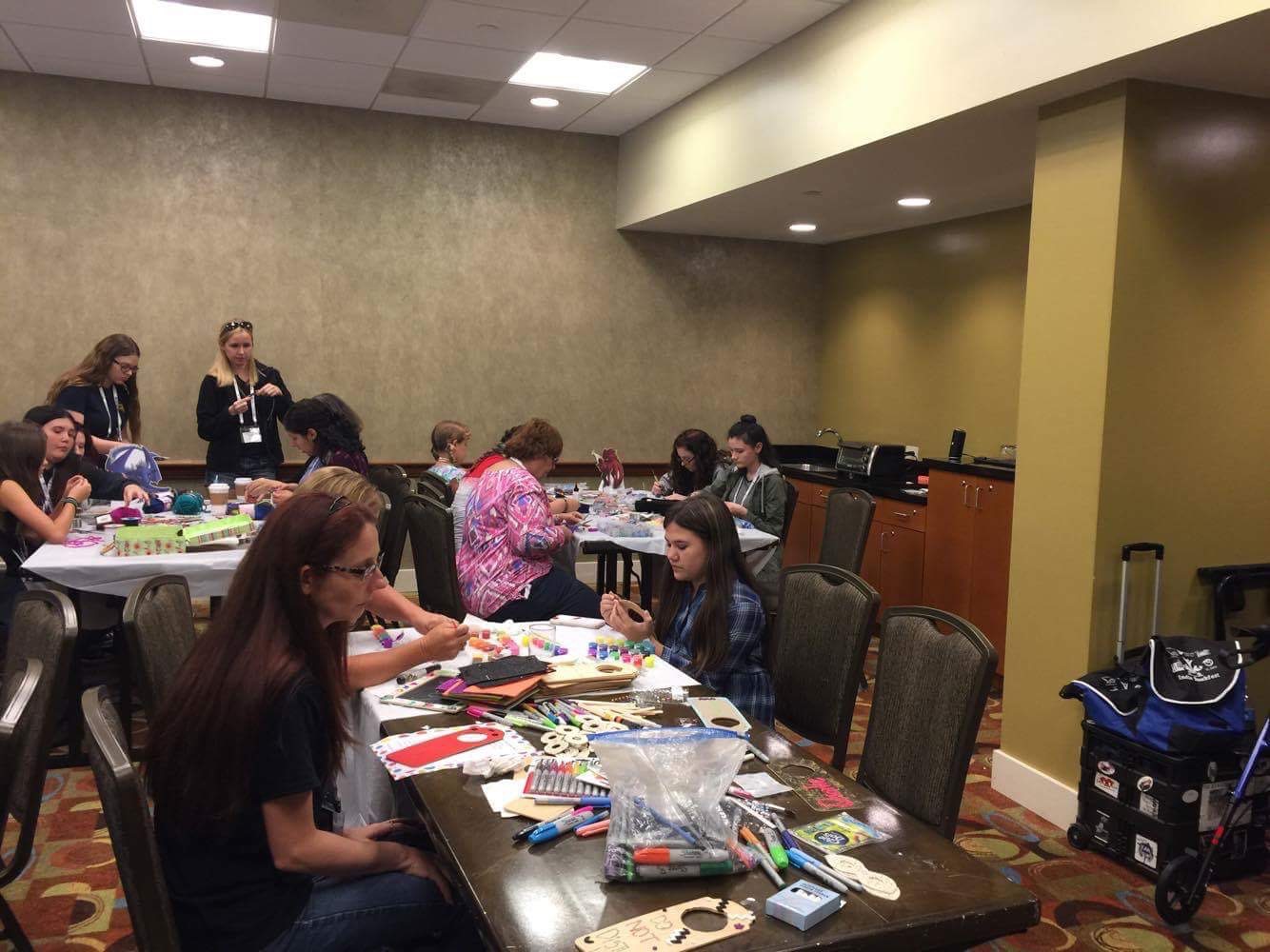 The room with the crafts is the one I sponsored. I was so worried no one would come. It was filled to capacity and a HUGE hit! You can see Marie with the items she made. She was so excited! She made a book charm and a dragonling pendant. 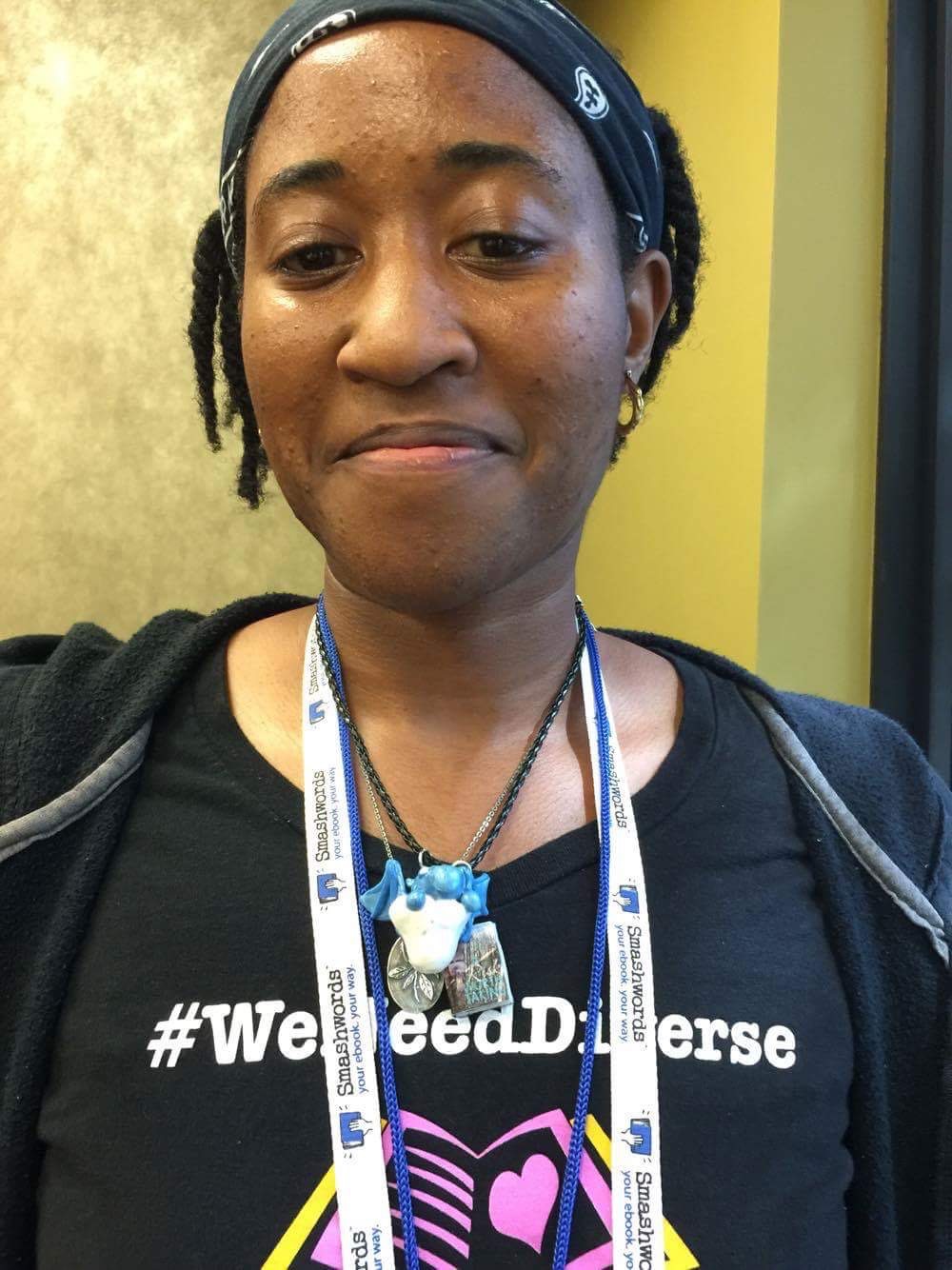 It was wonderful to meet super-readers like Linda who drove 4 hours one way with the returning traffic for the hurricane just to see me! 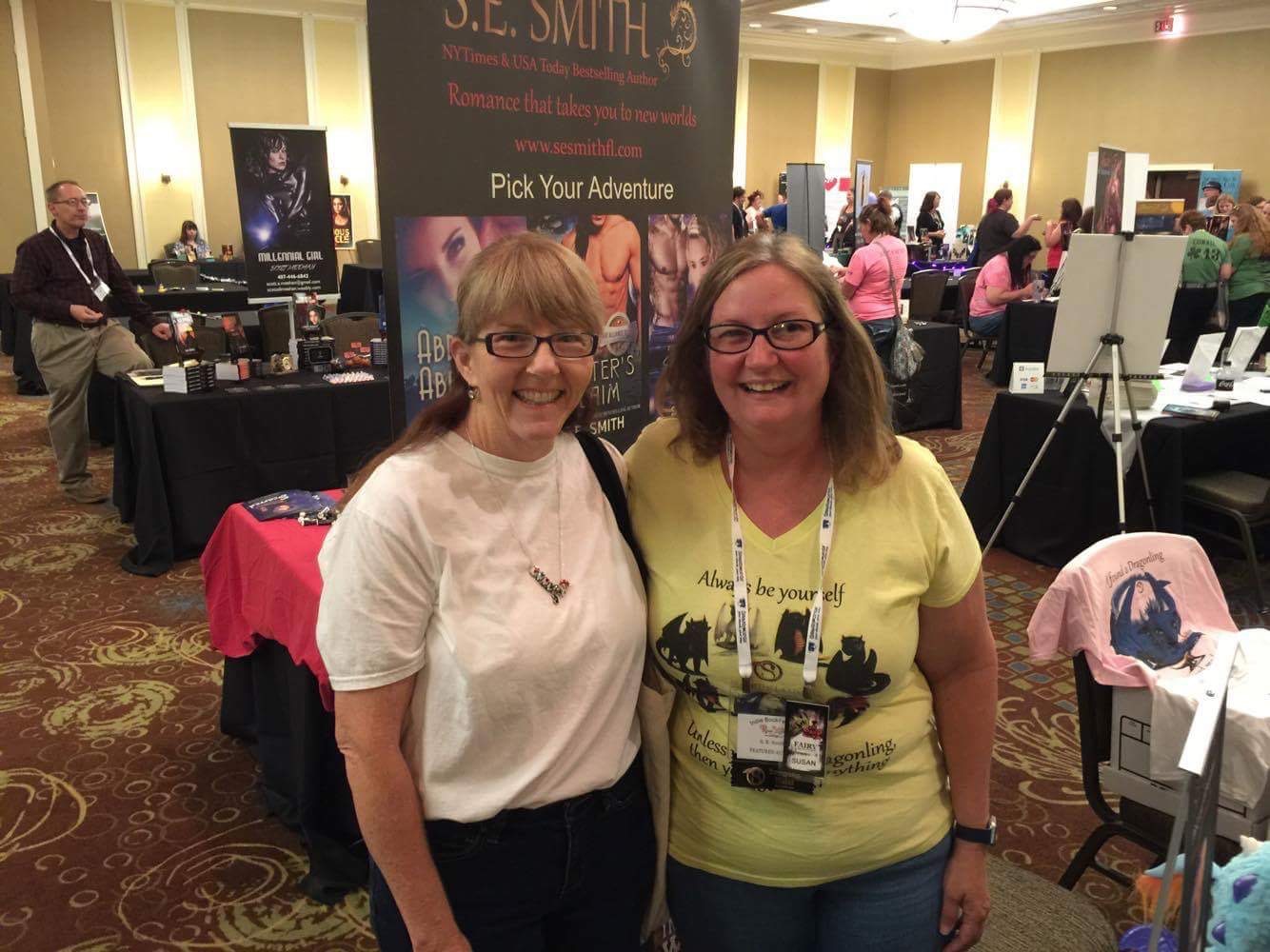 My fans were a huge hit. I’ve got people posting them on FB and coming up to me and thanking me for the swag, especially the fan!
I’m also thrilled to say that all 65 of my handmade Dragon Lollipops were snatched up! 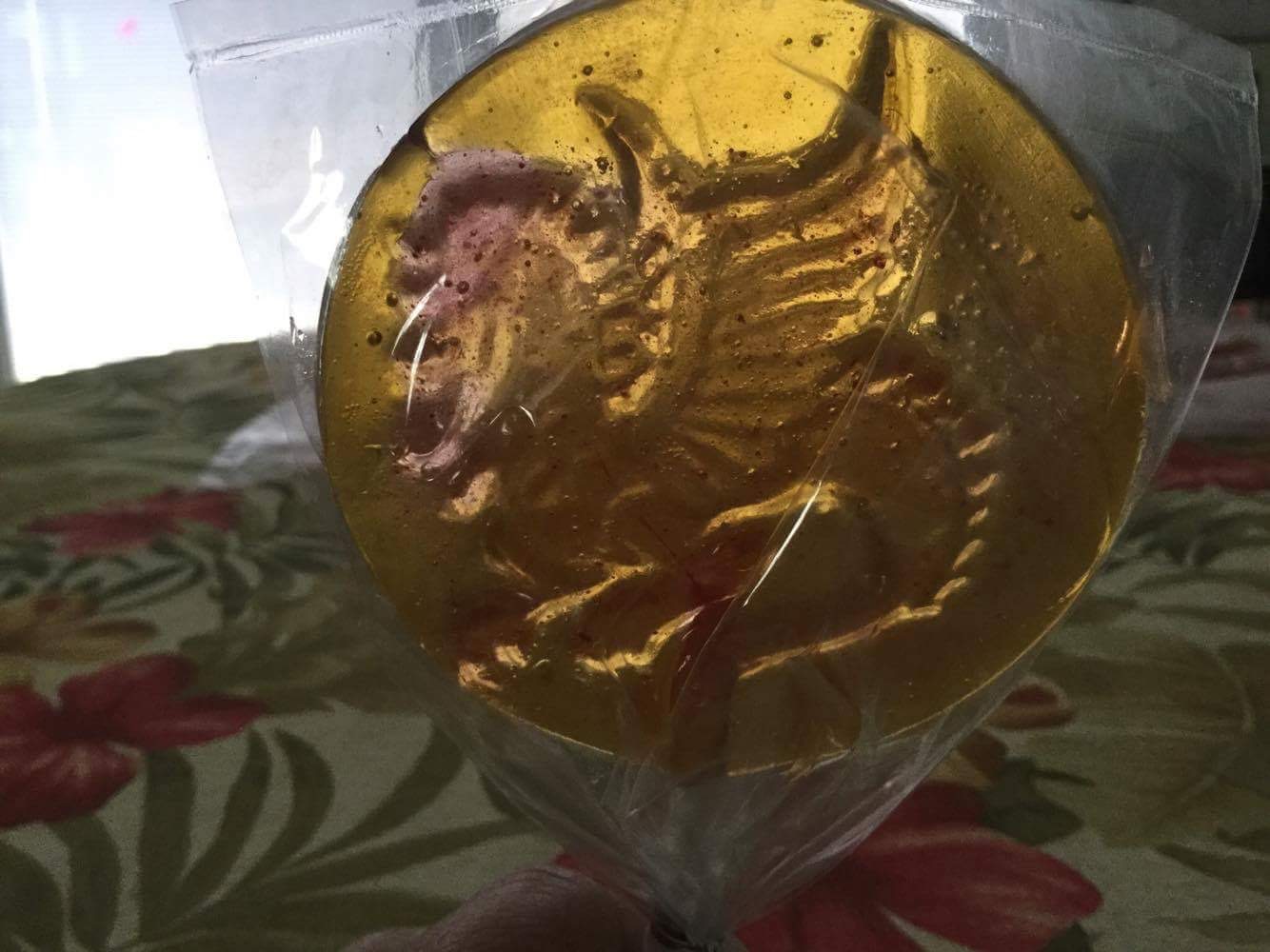 I also have everyone at IBF addicted to FB Live! LOL.

Join me at Marquita’s End of Summer Beach Bash

Join me at Marquita’s End of Summer Beach Bash for the chance to win free books and over $1,000 in iTunes gift cards. Wow! Now that is great reason to celebrate the end of summer! Good luck, everyone 🙂

Win a Kindle Paperwhite and Ticket to RomCon’s Saturday Events 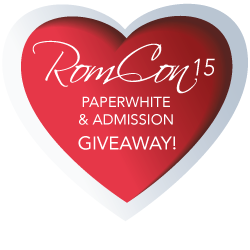 Enter for your chance to win a Kindle Paperwhite and Ticket to RomCon’s Saturday Events. I am going to RomCon along with a lot of other great authors like Michelle Howard, Evelyn Lederman, Geri Foster, Pauline Gruber, Sylvia McDaniel, and Eve Langlais.