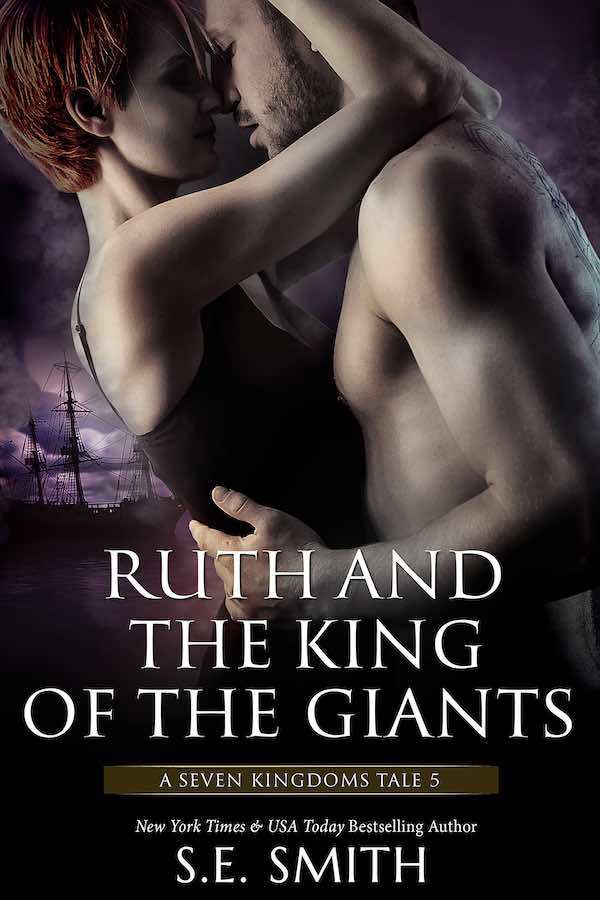 Ruth and the King of the Giants

A human woman’s determination to find her missing brother leads her to a magical world where giants live – and love.

The King of the Giants has met his match…

When her brother goes missing, Ruth Hallbrook follows the only lead that she has – a story told to her by a strange woman who she meets in town. Armed with a ‘magical’ shell that will supposedly guide her, all she has to do is repeat the words she hears when she puts it to her ear. That would have been fine if she could have understood what it was saying! One wrong word lands her in a kingdom filled with giants, including one very large, irritating one who thinks she belongs in his gilded cage – fat chance of that!

An opportunity to escape for a little peace and quiet turns into a disaster when Koorgan finds himself stuck in an old well. Unable to climb out, his only hope of rescue comes from someone realizing that their king is missing. The last thing he expects is for his rescuer to be barely larger than his hand. Afraid that something might happen to the tiny creature, he feels duty bound to help her find her missing brother and return her to her world. The trouble is, the more time he spends with her, the less he wants to let her go.

Life is dangerous on the Isle of Giants for the diminutive Ruth. It will take every skill this King of the Giants possesses to protect her. Guided by the legend of a mythical plant said to have created the giants, Koorgan will not rest until he can find a way to keep Ruth by his side. Find out if love can overcome the barrier created by a misspoken spell!