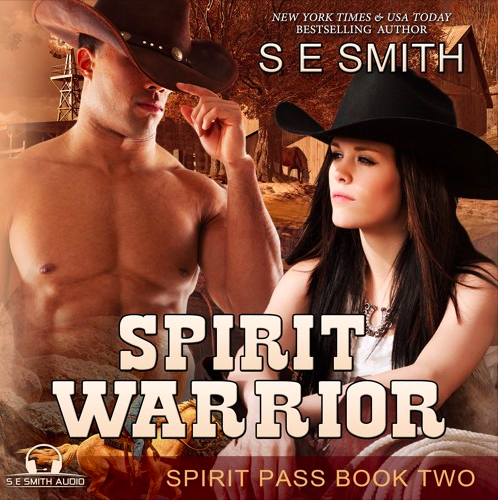 Allie Whitewater was used to living between two worlds. She embraced both the Native American heritage of her father and the white heritage of her mother. She was happy with both and didn’t have the identity crisis many of her friends had growing up. Growing up on on a large working ranch in Montana, she loved every aspect of the life that her twin had left behind. She had no desire to live town, or worse, a large city. She plans on spending the rest of her life on the ranch her father started, running it and making it even better than ever. All of that changes when she decides to take a little vacation to help out her best friend and sister of the heart, Indiana, return to her new home.

Jacob Tucker enjoys building up the ranch he and his twin brother, Jonathan, had settled. Sure, there were dangers – rustlers, the harsh environment, Indians – but he wouldn’t trade it for anything in the world. He is happy with life in the Montana territory. He never thinks there could be something or someone out there that could make him change his mind. At least, not until he travels with his brother to rescue his brother’s new bride, Indiana, when she is kidnapped. His idea of life and the world changes when he leaves his ranch in 1867 to travel to 2013. The world has changed a lot and so have the women – namely one called Allie Whitewater. She has the mouth of a cowpuncher, the body of an angel, and the temper of the Devil himself. Now all he has to do is get her back to his time and hold her so tight she won’t miss her fancy metal wagons and flying birds.

Jacob thinks his plan is fool-proof. He just needs to kidnap Allie long enough to make her never want to leave him to return to her world. But things change as tension between the red-skins and the white settlers and the army escalate. History won’t stand still for two souls separated by time. How can he hope to keep Allie safe when the whites see her as a red-skin savage and the Indians don’t know what to think of her?

Allie had finally given up on the guys. She chatted with Lynn for several minutes, used the ladies room, and chatted some more. She decided they must be in the ‘Library’, as she and Aleaha used to tease Taylor whenever he took forever. She went ahead and started the pre-flight walk around while she waited.

Her head turned and an exasperated smile formed on her lips as she watched them finally emerge from the single story building. Both of them were walking toward her with animated grins. She rolled her eyes when she saw that Jacob’s hands were filled with quarters.

“I think that one is mine,” Jonathan was saying as he plucked one of the quarters that threatened to spill out onto the runway.

“Allie, there was this metal box on the wall with a place that said ‘Insert Coin’. It is the most amazing thing I’ve ever seen. Well, except for the silver wagon and this flying machine and the lights that come on without a flame and the water out of the wall,” Jacob exclaimed in excitement as he climbed awkwardly back into the plane. “Who would have thought a machine would give you money if you pull on its arm?”

“It doesn’t always,” Allie replied with a chuckle as she slid into her seat and buckled back up. “Guess you guys live pretty rustic lives back home?”

Spirit Warrior Audiobook
Buy Here: Audible Downpour iTunes Amazon CD Here's a sample of Spirit Warrior: Blurb: Allie Whitewater was used to living[...]
Read More
Serial or Parallel worlds? Real life timelines
Every writer when they sit down to start a book is faced with the conundrum of how their characters will[...]
Read More
Indiana Wild: Spirit Pass Book 1
Indiana Wild Spirit Pass, Book 1 Jonathan will do whatever it takes to bring Indiana home, even if it means[...]
Read More