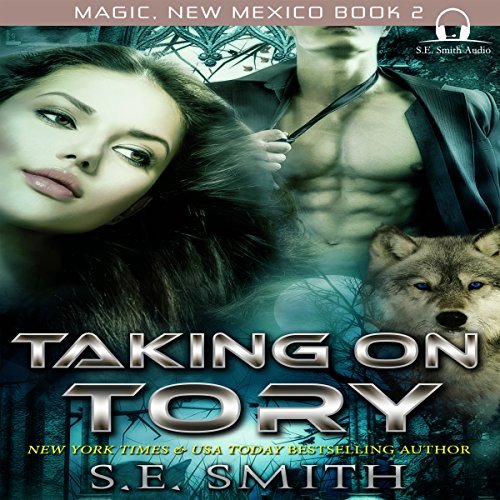 Tory Carson is dying to get out of Magic, New Mexico. Simon Drayton is a reclusive billionaire who has reinvented himself over and over again through the centuries. Things heat up when the irritating, young ‘human’ woman refuses to play the game by his rules.

Simon stared out the large, arched windows of his beautifully furnished office. The unobstructed view of Charleston Harbor along the picturesque coast of South Carolina did little to soothe the beast inside him. He could feel the creature he had become centuries before moving under his skin, straining to break free.

On the outside, he had been called many things over the years. Bastard was just one of the words used to describe him. While correct, it was not the only one that could be associated with him.

He had been born in 1709 to an unmarried servant of a Lord in Worcester, England. By the age of eight, he had learned well at his father’s hand what it truly meant to be called the bastard son of a Lord. But, that was nothing compared to the other word that could describe what he would later become…. Werewolf.

Taking on Tory now in paperback
Taking on Tory is out now in paperback! Twenty-four year old Tory Carson is dying to get out of Magic, New[...]
Read More
Escaping the Chaos: An Author’s Guide to Dealing With the Stress of Uncertainity
My husband often tells me that life is about the adventure. I usually retort that I like boring. I had[...]
Read More
Alexandru’s Kiss
Alexandru’s KissMagic, New Mexico, Book 3Lost in a world with no memory, a man must discover who he is if[...]
Read More