Taking on Tory now in paperback 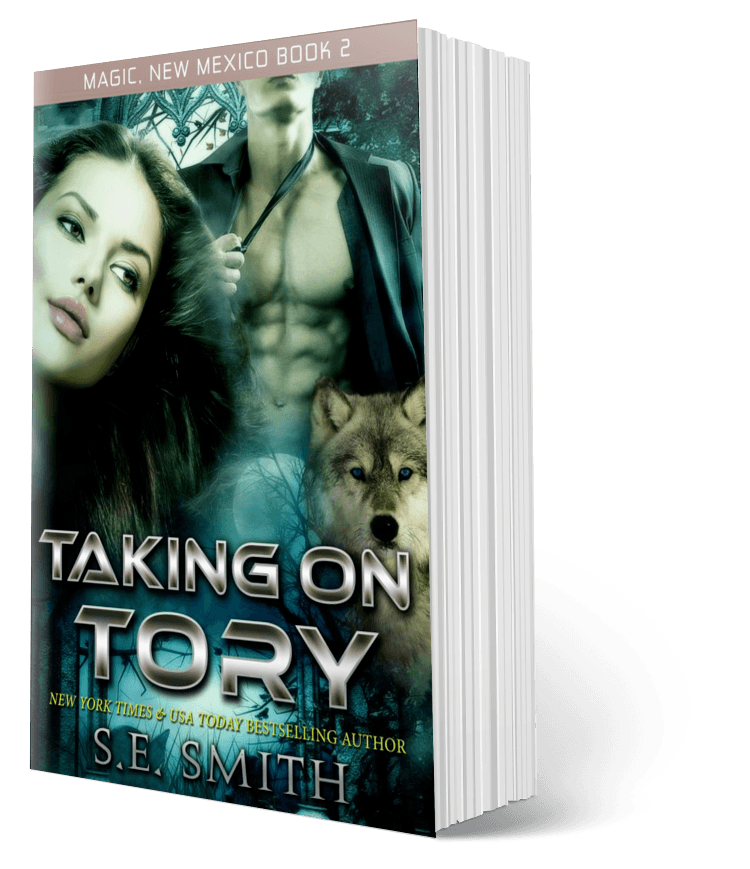 Taking on Tory is out now in paperback!

Taking on Tory by @sesmithfl is out now in paperback. This is going on my bookshelf for sure! #paranormal #romance #PNR #Vampires #shifters #werewolves #hotreads