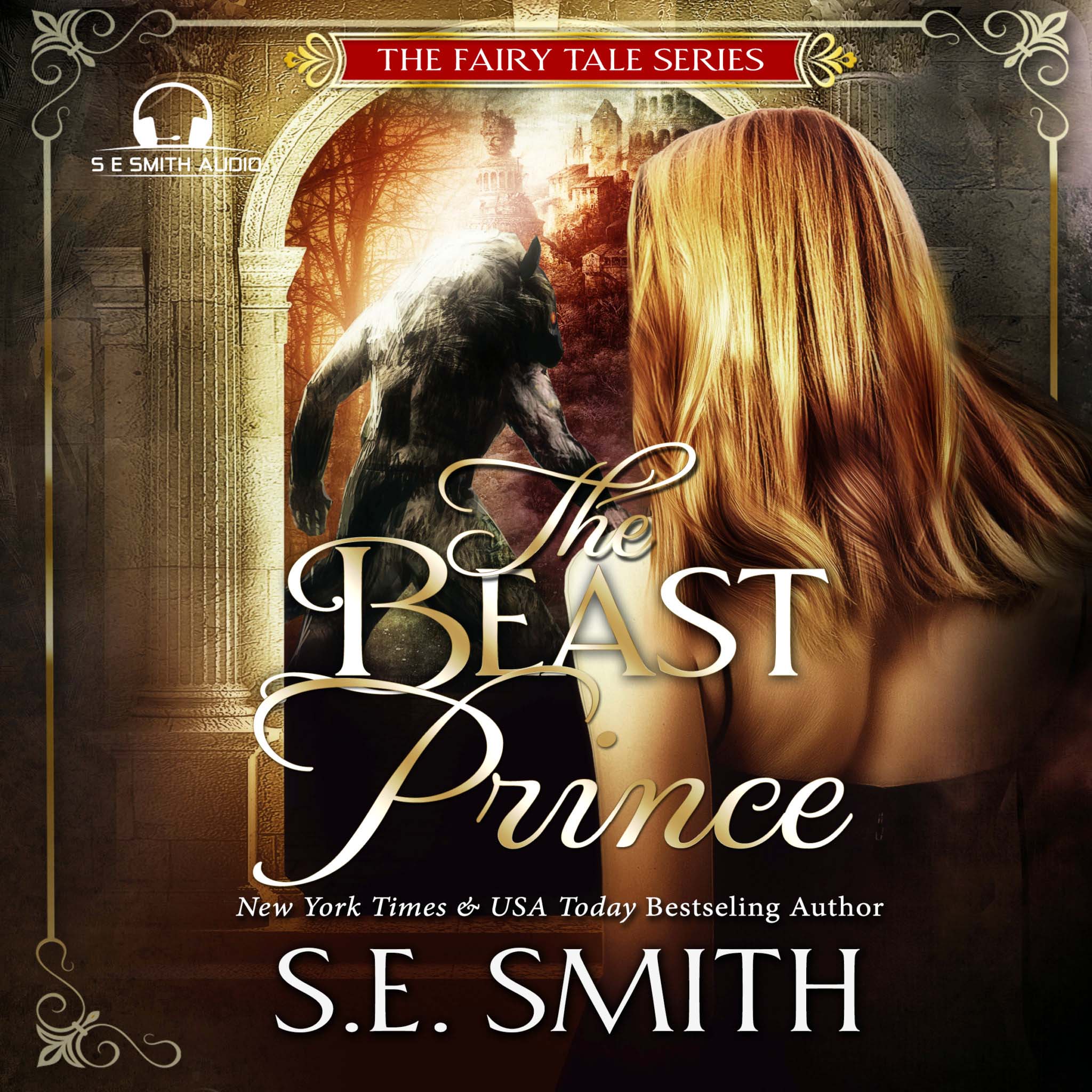 Join Lisa and Sharden as they discover that it doesn’t matter what you look like on the outside; it is who you are on the inside that counts in this delightful happy ever after fairy tale.

Lisa discovers more than she expects when she steps through an enchanted doorway during a game of Manhunt with her cousins. On the other side is a Prince that has been cursed.

Sharden is running out of time. Cursed before he was even born, he waits by the doorway for the one the witch said could break the spell. What he gets is a curvy human woman who doesn’t have a clue that his world even existed, much less how to break a curse.

Join Lisa and Sharden as they discovered that it doesn’t matter what you look like on the outside; it is who you are on the inside that counts in this delightful fairy tale.

Lisa laughed as she ran through the meadow. It was almost midnight, but that didn’t stop the fun that had started over an hour before. If anything, it made the game of manhunt even more fun. She and almost a dozen members of her adopted family, ranging in age from four to forty, had decided that sitting around the fire listening to their parents, grandparents, and cousins reminisce about the ‘good ole days’ was about as exciting as attending a funeral.

Lisa grimaced, that probably wasn’t the best analogy to use considering that was the reason everyone was there; for her great grand mother’s funeral. Breathless, she slid down behind a large bale of hay and tried to catch her breath. Laying her hand on her stomach, she leaned back against the coarse straw and listened. The funeral today had been drawn out with almost a hundred family and friends attending. What had surprised Lisa was that her grandparents had insisted on having a huge fire that evening at the old cottage that her great-grandmother had owned outside the city of Bath, England.