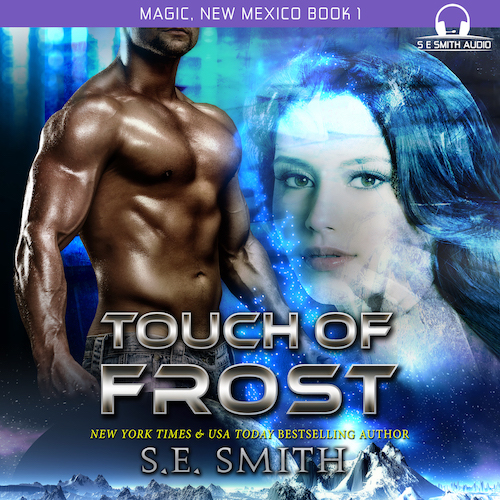 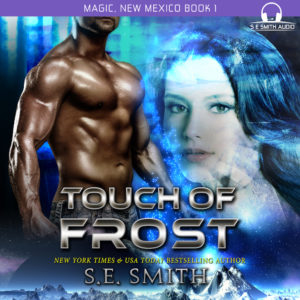 Lacey Adams lives in the small town of Magic, New Mexico where she devotes herself to the animals at her Touch of Magic Animal Shelter. The strange assortment of animals helps heal the pain and loneliness inside her since the death of her husband three years before.
Frost is a Star Ranger. He travels the star systems bringing intergalactic fugitives to justice. When a maximum-security fugitive escapes from the mining prison, he is sent after him. Only this time, the fugitive has violated a major law… he has traveled to a distant forbidden planet inhabited by a race that has not mastered space travel yet.
Now, he is in a race to find the fugitive before those on the planet known as Earth discover there are not one, but two aliens on their world. Things become complicated when Frost discovers his heart is not as frozen as he thought when a young human female is taken hostage by the fugitive. What he doesn’t anticipate is her unexpected resistance – both with the fugitive and with him.
Frost is forced to make a decision that is guaranteed to put him on the most wanted list when he follows his heart and kidnaps Lacey. He knows that some things are worth the risk. What he doesn’t know is that Lacey has a few secrets of her own.