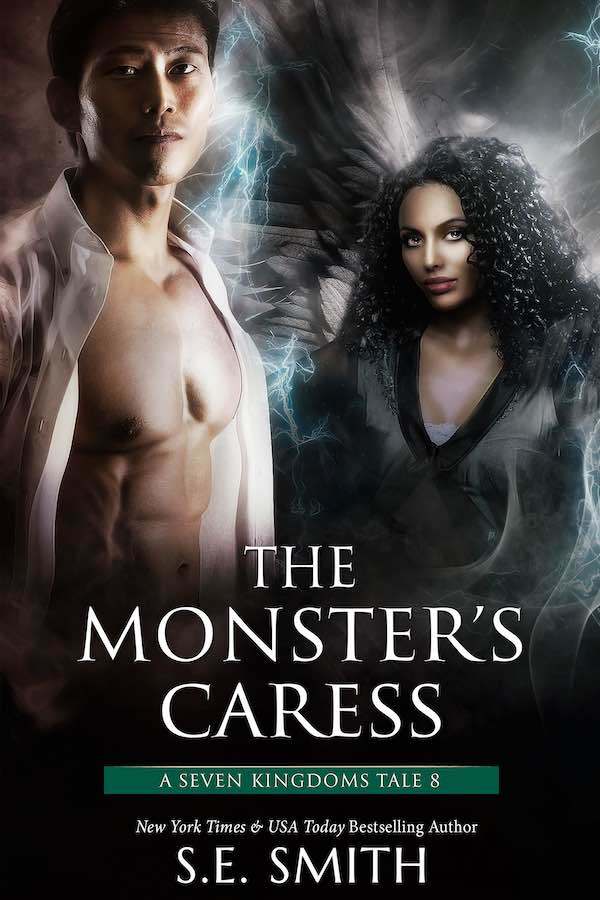 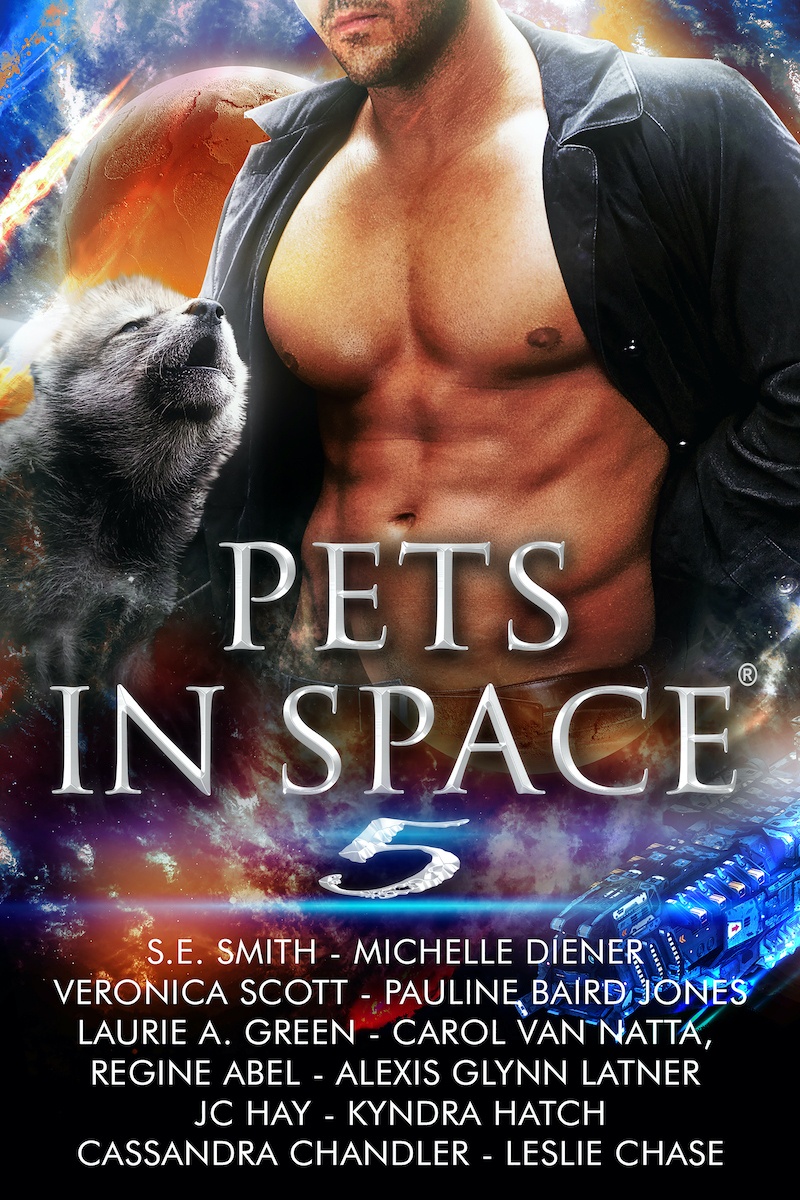 My story is The King's Quest from the Dragon Lords of Valdier series.

King Tamblin, ruler of the Kingdom of Glitter, prepares for battle after the aliens foretold by his sister, Tia, return to their world. He will stop at nothing to prevent the creatures from decimating the small moon again. Yet, there is little he or the Kingdom of the Sand People can do to stop the invasion. Their last hope for survival rests on his shoulders when Tia insists he journey on a quest to find the beautiful and mysterious Arosa, Queen of the Wood Fairies, and ask for her help.
Arosa, considered a Goddess on many worlds she visits, is stunned when a playful trick to entertain the Dragonlings of Valdier turns her life upside down. She never expects to feel the strange yet exhilarating emotions that Tamblin stirs inside her. Her kind were supposed to observe other species, not fall in love with them!
Attempting to keep her distance, Arosa assigns a small bat to guard Tamblin, just for her own peace of mind, but it isn’t long until the bat alerts her that Tamblin is in danger, and Arosa realizes that she will break all the rules to protect him.
Arosa can admit to herself that she loves Tamblin, but will the King return her feelings when he discovers that she is more than just the Queen of the Wood Fairies—that she has the power to not only save his world, but create entire galaxies? 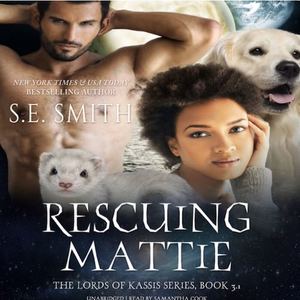 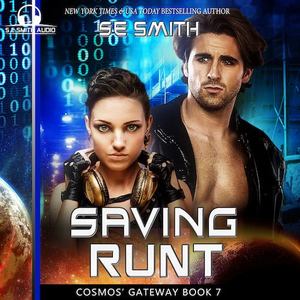 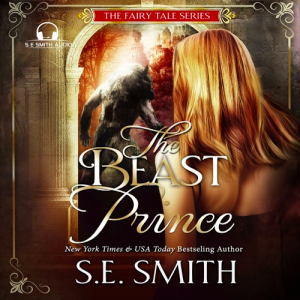 The Beast Prince in Audiobook 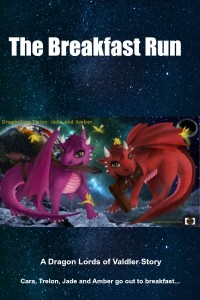 Breakfast Run is a super quick story I wrote about the morning Cara, Trelon, Jade and Amber go to breakfast at ...
Read More 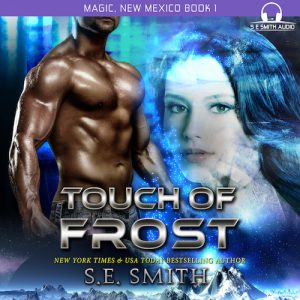 You are all signed up and your free book is winging its way to your inbox right now.

While you are waiting, why not take advantage of my special offer and start building your science fiction action collection.

For a limited time, get 40% off when you buy The Alliance boxset, the first three novels in the New York Times and USA Today Bestselling series. The Alliance. Click on your store below to snap up on this offer.

A human woman's life changes forever when an alien crashes on her mountain and saves her from from certain death.

Don't worry, we won’t spam you.

x
We use cookies to ensure that we give you the best experience on our website. If you continue to use this site we will assume that you are happy with it.OkRead more