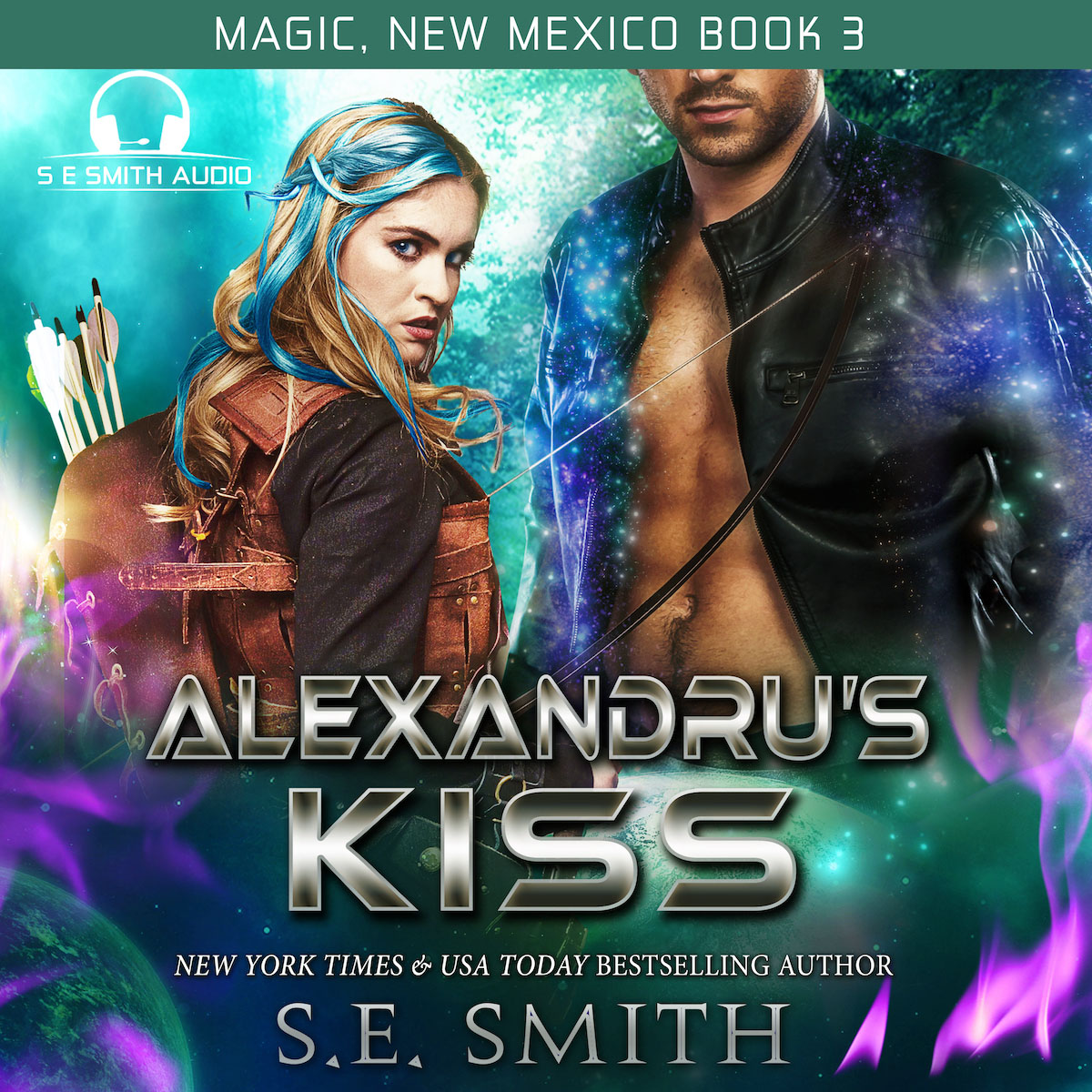 Lost in a world with no memory, a man must discover who he is if he hopes to save the woman he loves.

Alexandru Carson has a major problem and it isn’t with the woman who captured him – it is the fact that he can’t remember anything but his name. Confused by his inability to remember, he doesn’t know where he is or how he ended up in the middle of a forest that feels bizarrely alien to him. If being lost wasn’t bad enough, his fascination with and attraction to his captor is making the situation even more frustrating as he tries to unravel the mystery of what happened.

Ka’ya Stargazer is an outcast among her tribe. Born with the mark of the Huntress, she is feared for her ability as a warrior even while she is a prisoner to the tribe who shuns her. When she discovers an injured man on a scouting trip, she is forced to make a decision that will change her life forever.

Alexandru’s kiss leaves Ka’ya craving for more than her life as a warrior. Yet, even as they grow closer, there are powerful forces threatening to rip them apart. Will Alexandru accept Ka’ya’s claim on him, or will she lose him forever when he regains his memory and discovers he does not belong in her world?

Alexandru Carson watched from the shadows of aJuniper tree as two men approached his parent’s house. He had been waiting for one of the men – the tall man with the blonde hair and aristocratic air that clung to him. An aura of power and danger clung toSimon Drayton and spoke of someone who had lived for a very long time. If Alexandru had his way, that life was about to come to a very painful end.

A sardonic smile curved Alexandru’s lips. Simon was so focused on his destination that he made them is take of not making sure he wasn’t walking into a trap. His gaze moved over the dark haired man walking beside Simon. Alexandru had spoken with the quiet, dark-skinned personal bodyguard of Simon on many different occasions. He liked and respected the man’s attention to detail. It was obvious that Youssef was aware of what Simon was, yet he remained loyal to the man. Alexandru hoped it would not be a loyalty that cost the younger man his life.Youssef Sharif was human and of little threat to an immortal like Simon and him.

Alexandru’s eyes narrowed when Simon stepped onto the path first. On silent feet, Alexandru surged forward. He struck Simon hard in the side, lifting him up into the air, before tossing him away from the front steps. If Simon had been human, the blow to his side would have broken several ribs – but, Simon wasn’t human. Even as he twisted in the air Simon ~ 8 ~ S.E. Smith shifted, the beast inside him recognizing he was in danger.