Dust is out now in audiobook 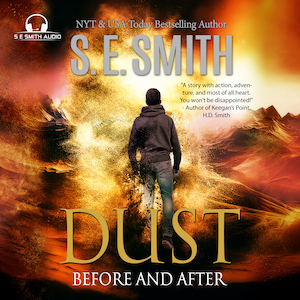 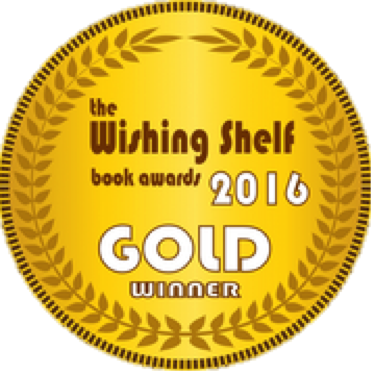 Dust Before and After

Dust wakes to discover the world as he knew it is gone after fragments of a comet hit the Earth. It isn’t the only thing that has changed, though, so has Dust. He now possesses powers that continue to grow, but also come with a price. A deadly encounter after he leaves his home leads to a new discovery, – other survivors.