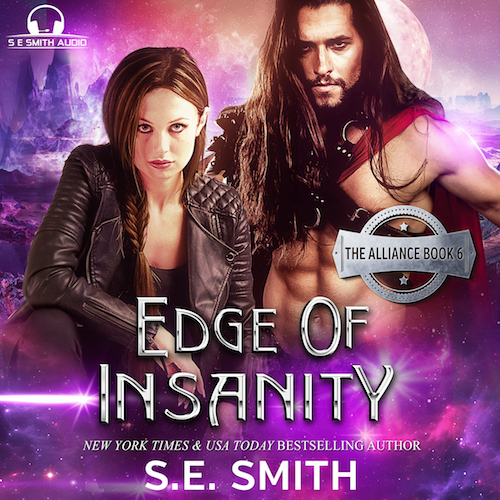 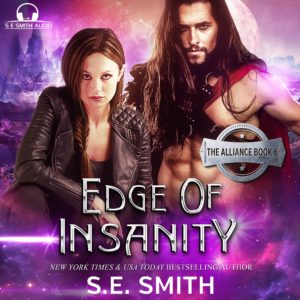 Edge of Insanity, The Alliance Book 6

Edge remembers little of his capture but all of what has happened since. Sold to the Waxians, he resists their efforts to gain information on the Trivator military and weapons systems. He can feel his mind splinter from their repeated tortures, but a soft voice in the darkness urges him to resist—and fight back.