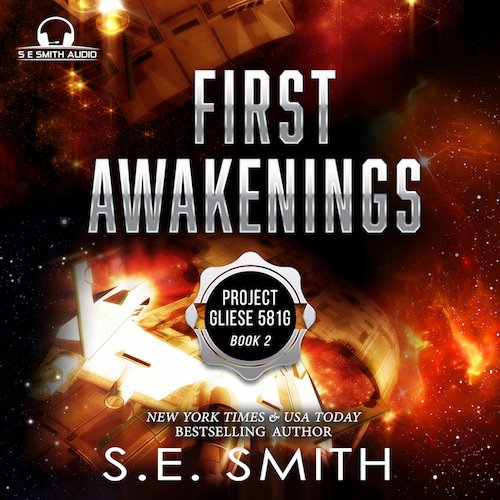 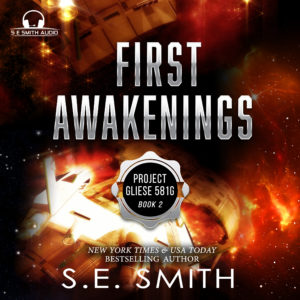 Out Now in Audiobook!

Lieutenant Commander Ashton ‘Ash’ Haze has always embraced two things in his life: adventure and women. He gets more than he expects when he wakes on an alien planet after the experimental spaceship he and his companions are on is pulled through an ancient gateway they have been sent to explore. Now, his priorities have changed – or so he thought.

Kella Ta’Qui is a Turbinta – a race known for their skills as an assassin. Taken from her home as a child, she is trained in the deadly skills as a silent killer. Her first mission is to find and kill whatever was inside the unusual capsule that landed on the small planet of Tesla Terra. Her mission soon turns from one of predator to prey when she finds herself wounded after an encounter with her would-be target. Dazed and confused, she stumbles onto others that would sell her to the highest bidder. Despair turns to hope when an unexpected male suddenly appears and carries her to safety.

Ash’s skills from his wayward youth and his training in the Navy come in handy when he discovers a desert city, but nothing prepares him for the impact on his emotions when he comes across a wounded alien woman. His discovery that she knows where a fellow crew member might be, unwittingly thrusts them both into the middle of a civil war between two rival causes.

The fight has begun and the race is on to find the other members before the Legion does. Can an easy-going Navy pilot and an alien assassin work together to reach the location of one of the capsules in the cutthroat Turbintan planet, or will Ash find himself served up to the Legion for the highest number of credits? Whatever happens, the war has begun with the first awakening of the resistance – a resistance that Ash has volunteered to fight with.