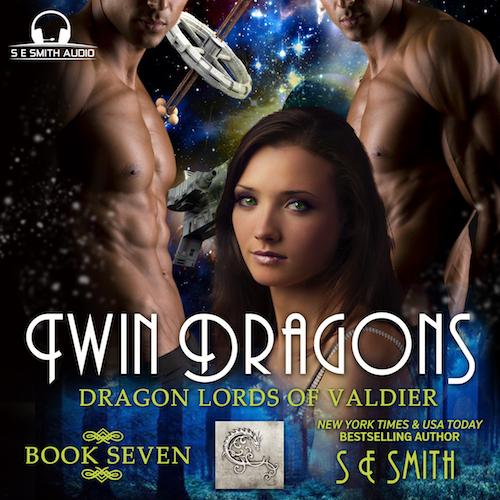 Melina shank back against Hobbler as eight very large men crowded into the back of the shuttle. A smile curved her lips and she had to hide her face when Hobbler let out a loud fart. The moans that followed had her burying her face against the Pactor. It didn’t help when her granddad leaned down next to her ear and whispered in it.

“That was a good one,” Cal muttered. “Ripe too from the looks on their faces.”

Melina shook her head, trying to cover her amusement when Hobbler did it again. This time the moans turned to a very loud curse from the male that had been going to leave the Pactor back on the asteroid.

She peeked over Hobbler’s back to see his face. That was a huge mistake as it was turning a funny shade of blue. She learned why when he drew in a large breath of air. The poor guy had been trying to hold his breath.

“That’s it! Someone get me a blaster,” Creon choked out behind his hand. “What the hell have you been feeding this damn thing?”

“Well, Pactors eat just about anything,” Cal commented. “I should have warned you that standing behind them can be a touch on the dangerous side.”

“A touch?” Ha’ven asked in a strangled voice. “This could be used as a new weapon!”