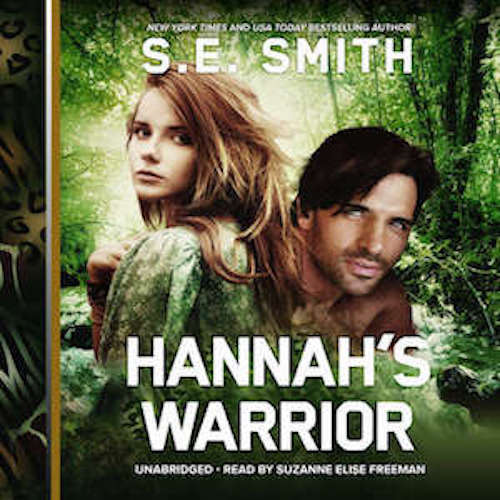 Two mates in a fight not only for their lives but for a deeper understanding between two vastly different worlds.

Hannah Bell, the oldest of the three Bell sisters, spends most of her time in the remotest parts of the world photographing endangered animals. She is also gifted with an extraordinary sixth sense which has saved her life on more than one occasion. When she senses something has happened to her littlest sister, Tink, she will do whatever it takes to protect her. What she doesn’t know is her sister’s best friend Cosmos’ new science experiment has opened a portal to another world. A world she is about to be taken to whether she wants to go or not.

Borj ‘Tag Krell Manok is the calmest of his four brothers, or so he always thought. The second oldest, he has been assigned the task by his father and the council to bring the sister of his brother’s bond mate to their world. Borj knows deep down that Hannah is destined to be his bond mate, something he has hoped for since his first mating rite ceremony. What he doesn’t expect when he meets her is her resistance or her independence.

Hannah stepped back into a small recess next to the counter and held her breath. The huge figure of the intruder was moving around the open bar heading towards her. Hannah gripped the frying pan tighter and said a prayer of thanks for picking out the black silk robe instead of the hot pink one. As the figure came through the door Hannah swung with all her might bringing the bottom of the frying pan down over the back of the man’s head, watching in relief as he collapsed at her feet.