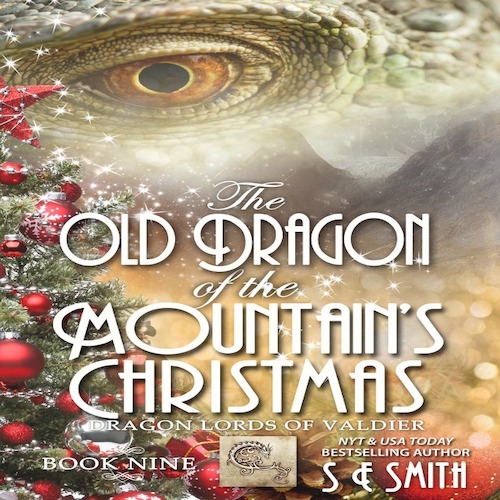 The Old Dragon of the Mountain’s Christmas

Aikaterina had remained behind after the dragonlings, Roam, and Alice’s parents had rescued them. She had been curious when the old dragon had turned away from the entrance. She had planned to give his symbiot a touch of her blood to regain its strength so that it could help Christoff escape, but hesitated as a new thought came to her.

While her species normally tried not to interfere with the circle of life, she found it increasingly difficult to stay away from them. She had followed the dragonlings and their friends on their journey. They had each captured a special place inside her with their innocent love. It wasn’t until she saw their gift of friendship and love that she knew she needed to help Christoff.

She had once again been torn when the entrance had caved in. It has been his symbiot’s quiet plea for mercy for it’s friend and companion that had sealed her decision. The flashes of the old dragon’s life had pierced her resolve. She remembered two other dragons, twin brothers who had felt the pull of the loneliness. It was in part her fault that they had never found their true mate. As her consciousness grew for this species, so did the understanding that she needed to help them if she could. 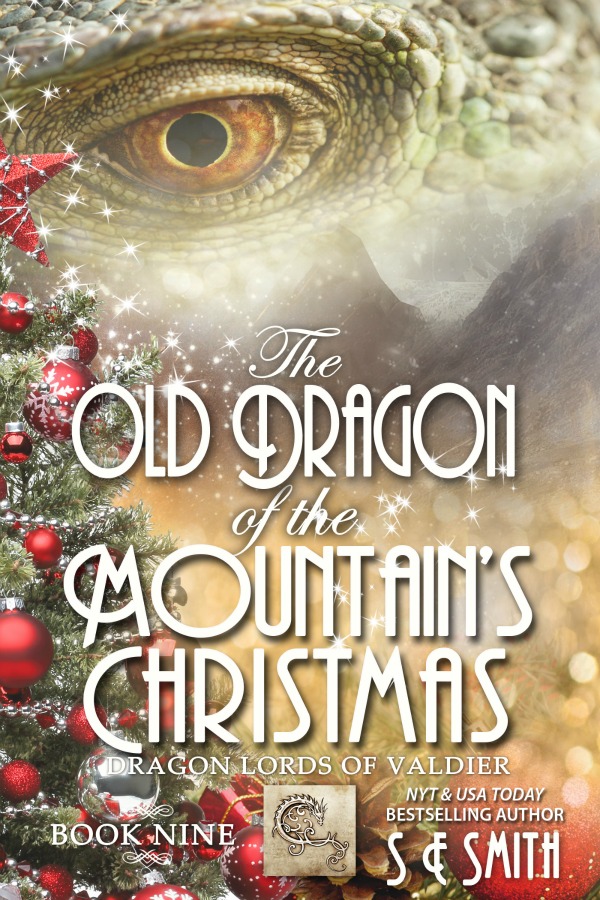 “You know that you have found a one in a million book, when you find yourself laughing out loud one minute and then crying the next.”

“In S. E. Smith’s newest book in the Dragon Lords of Valdier series, The Old Dragon’s Christmas your feelings will run a gamut of emotional responses with each turn of the page. Ms. Smith has created a story that touches the heart and soul of the reader while keeping them entertained with her unique insights into life and love mixed in with alien spice.”

“A Touching and Uplifting Story”

“I really enjoyed reading this short story. The author gives enough back story so you really get to know Chistoff and what he went through growing up and how he came to be living isolated on his mountain for centuries. I think this is the first time I have read a story involving alpha males where the main character is born handicapped and how he is treated by the other males in this alpha dominated society.”

“Love conquers all, even accross the universe”

“I loved Edna and Christoff’s story. It is really a story of seeing the true heart of a person and not just their exterior or their age. I was very pleased to read Christoff’s story since the dragonlings mentioned he was sent to Edna at the end of the Dragonling’s Christmas story. This fits into the Dragon Lord’s of Valdier series without requiring you to have read them all. Since I have read all the other stories, however, I enjoyed getting updates on both Abby and Edna and seeing pieces come together with help from Wyoming. Lovely. I am ready for the next story.”