Rescue Me: About the Animal Rescue Team in Galactic Search and Rescue 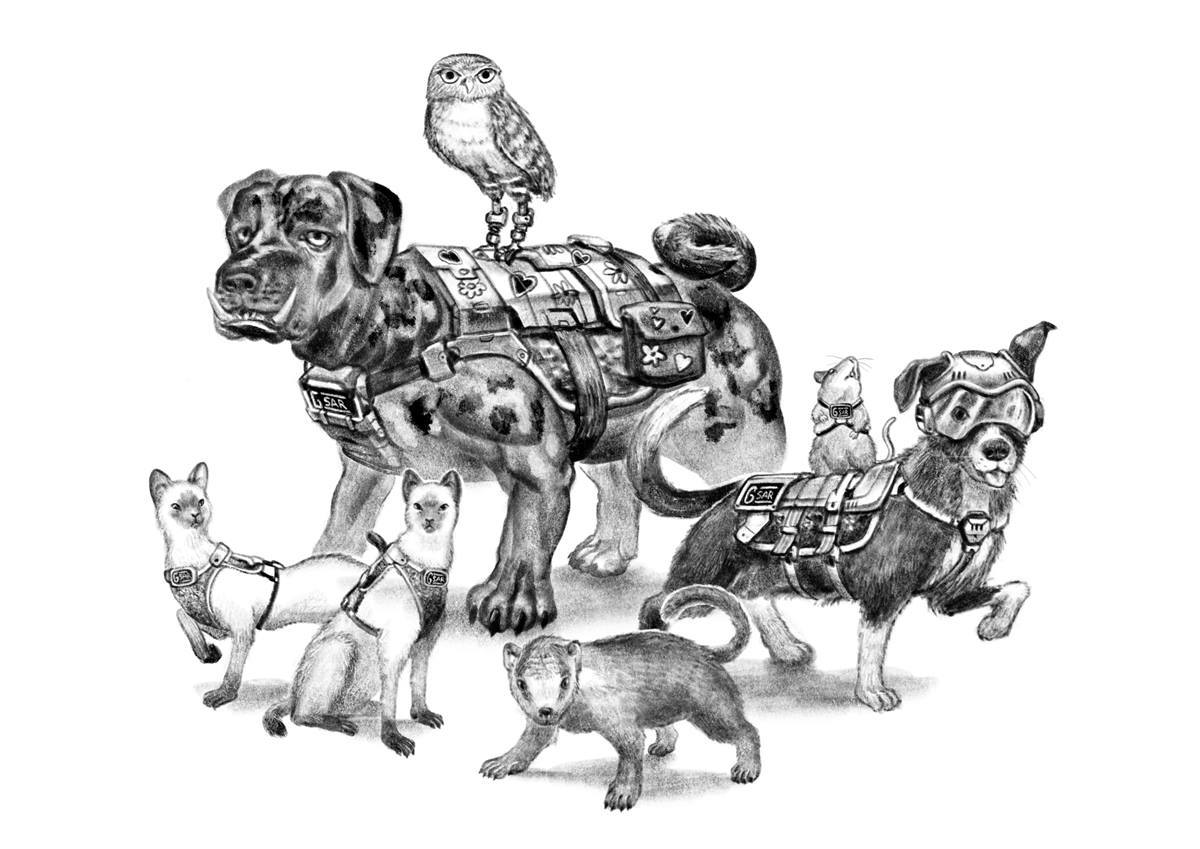 The Pets in Space® anthologies all feature science fiction romances, action, and pets. I love my pets dearly, so if I ever got to visit the stars, I’d be smuggling at least one of my cats with me. Which is why I’m convinced that pets are going with us to the stars. Let me tell you about the pets—an animal rescue team—in Galactic Search and Rescue, my story in Pets in Space 5.

First, a little background. In this space opera universe set in the far future, some people have extraordinary mental talents, ranging from telepathy and telekinesis to healing and empathy. These people are called “minders.” One of the more exotic talents is animal affinity, the ability to connect with the minds of animals.

Also in this universe, the majority of minders work for the government’s Citizen Protection Service, a vast agency with many mission areas. For example, helping out when catastrophe strikes. The Galactic Search and Rescue division has minders who are trained in disaster response. Thanks to animal-affinity minders, they also have animals who are trained to help.

The heroes of Galactic Search and Rescue are Taz, a telekinetic minder, and Rylando, an animal-affinity minder. Most animal-affinity minders are restricted to one family of animals, such as bunnies or birds. Rylando, on the other hand, can connect with pretty much any land animal, from birds, to mammals, to marsupials, to reptiles. Consequently, his trained rescue team is rather unorthodox.

Moyo is a hellhound, a genetically-engineered dog bred to be scary. Moyo was a training reject because she didn’t want to bite people’s legs off, she wanted to make friends and drool on them. Shen is a shepherd mix with enough energy to power a small city and a get-it-done kind of dog. She’s very fond of telling people what they should be doing.

The two cats are Phobos and Diemos, illegally-bred refugees from the shady pet-trade industry. They are excellent at getting humans to properly worship…, er, pet them, which has a calming effect on terrified people. Mariposa, the little burrowing owl, has fantastic hearing and eyesight, which Rylando can “borrow” for scouting purposes.

Otak, the giant pouched rat, is a genius among rats. In the future, rats like these have been bred for thousands of generations to detect one or two specific scents. Otak can distinguish eleven and counting, so he’s named for a polymath genius in the early days of space exploration.

Last but not least is Lerox, another product of the pet-trade industry. Here’s a brief excerpt from Galactic Search and Rescue that describes him and the team:

The giant brown-and-tan weasel sank his sharp teeth into the charred corner of a piece of freight padding.

Subcaptain Taloszjaril “Taz” Correa touched the earwire on the side of her face. “Rylando? Is it okay if Lerox bites the burned bits?”

“Yeah, he’s ace, as long as he doesn’t eat them,” responded Subcaptain Rylando Delroinn, in her earwire. Otherwise, Taz couldn’t have heard him over the pulsing whine of the skimmer engine. “I asked him to investigate the damage. It’s good practice for him to figure out how recently the burn happened.”

Technically, Lerox was a pet designer’s idea of what a pre-flight, long-extinct prehistoric weasel called an “ekakeran” might have looked like. That was how the zero-ethics pet-trade industry got around legions of laws against genetically altering cornerstone species like badgers, tayras, or stoats. Lerox stood knee-high, and when he wasn’t exploring anything or nibbling everything, he was sliding into a human lap to demand a belly rub. He lived on the other side of the universe from shy and retiring.

Taz envied Rylando’s easy camaraderie with all his animals. His minder talent allowed him to sense their thoughts, direct their actions, and see and hear through their senses. The unit commander insultingly called them pet-trade rejects, but Taz knew better. They were a working team. Very non-regulation, but better than most of the human teams in their dysfunctional Galactic Search and Rescue unit. Galactic law dictated that the Citizen Protection Service had to operate GSAR, but apparently, the law didn’t say how well.

About Pets in Space 5 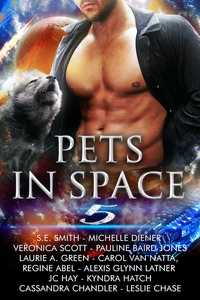 It’s time for an escape! Pets in Space® 5 is back for the fifth amazing year! Escape to new worlds with twelve of today’s top Science Fiction Romance authors. They have written 12 original, never-before-released stories filled with action, adventure, suspense, humor, and romance that will take you out of this world. The giving doesn’t stop there. For the fifth year, Pets in Space® will be donating a portion of the first month proceeds to Hero-Dogs.org, a non-profit charity that supports our veterans and first-responders. If you are ready to forget the world around you and make a difference while you’re having fun, grab your copy before it’s gone! 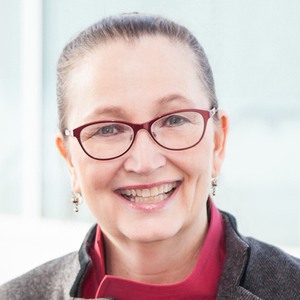 Carol Van Natta is a USA TODAY bestselling and award-winning science fiction and fantasy author. Series include the Central Galactic Concordance space opera romance series that starts with Overload Flux and features two previous Pets in Space® novellas, and the Ice Age Shifters® paranormal romance series that starts with Shifter Mate Magic. She shares her Fort Collins, Colorado home with a resident mad scientist and just the right number of equally mad cats, the latter of whom are rather put out that dogs play a more prominent part of this story than felines.