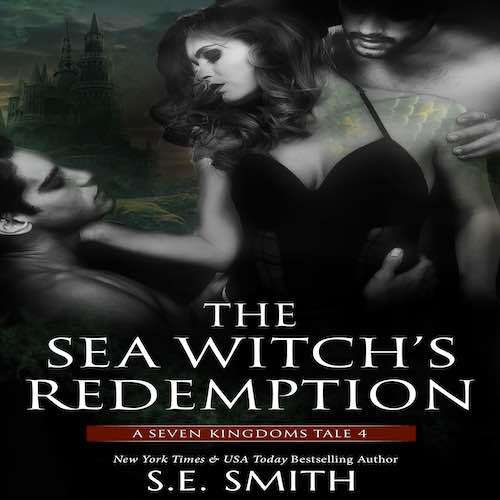 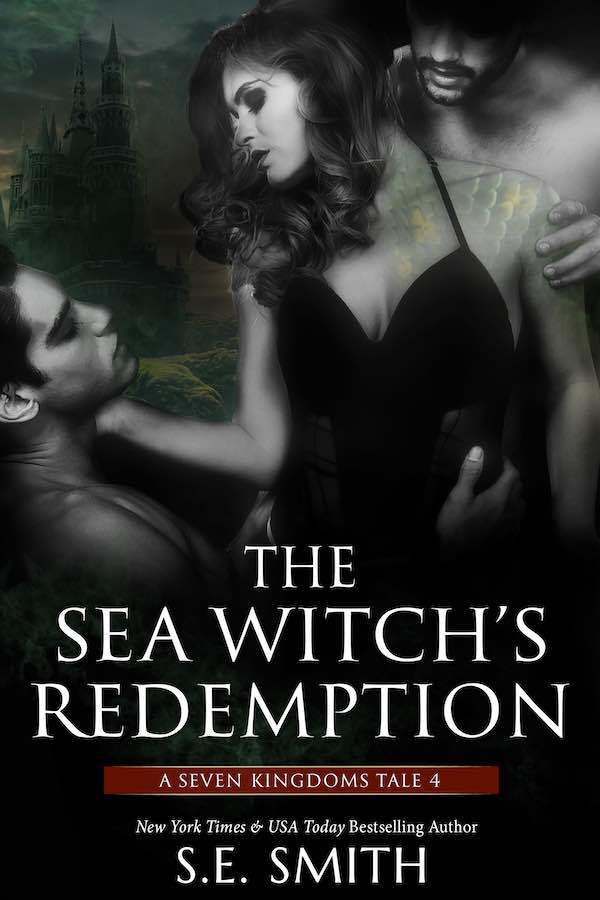 Expecting to die, the Sea Witch wakes in a new realm where love is possible and danger threatens the two men she will do anything to protect.

She expected to die saving her world… Magna's existence was once filled with laughter, love and joy. Her life changes in a single night when a mysterious object falls from the sky into the ocean and she wakes to find herself held captive in her own body. As the centuries pass, she becomes known as the Sea Witch—a creature who is feared and reviled. Her efforts to save the Seven Kingdoms and destroy the alien creature living inside her should have ended both their lives—instead, Magna wakes to find herself in a strange, new realm.

Gabe Lightfoot and his best friend, Kane Field, have stood side by side through thick and thin. Brothers by circumstance, they have seen the darker side of life and lived to remember it. When Gabe rescues a wounded woman in the waters off the coast of Oregon, they have no idea what’s in store for them.

It doesn't take long for Magna to learn that she is no safer in this new world than she was in her own. Fearful of endangering the two men who have taken her under their wing, Magna is torn between trying to return to her world or staying in this one.

The choice may be decided for her when strangers come to town searching for clues regarding a series of strange disappearances. Can Gabe and Kane protect her from those who would lock her up to study her, or will the curse of the Sea Witch destroy them as well?

“If I’m going to take back my life, I have to learn to live,” she whispered as she walked down the hallway. “I will not live in fear any longer. I will never fear the shadows again for I have owned them, and I know what lives in the darkness.” ~ Magna from The Sea Witch’s Redemption: Seven Kingdoms Tale 4