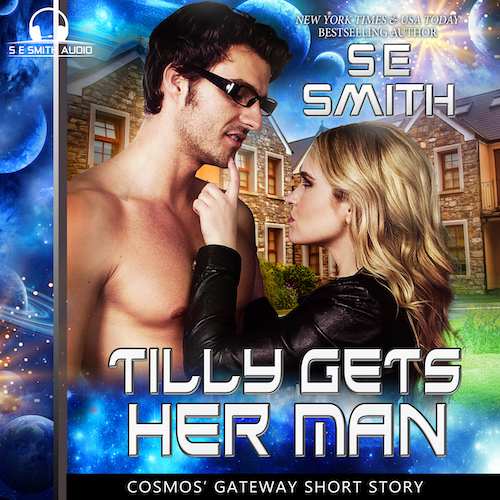 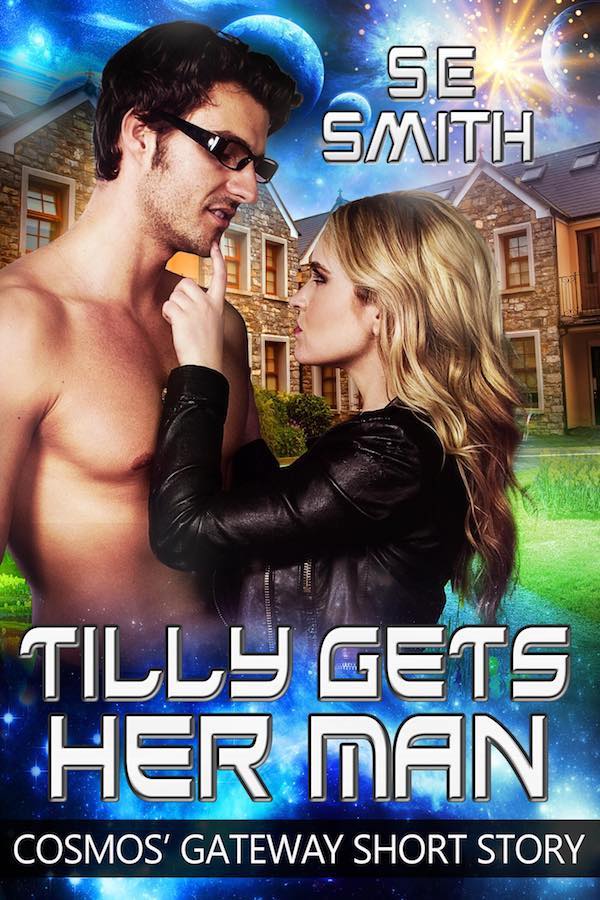 Tilly Gets Her Man

A delightful, complete short story by S.E. Smith based on her USAT Bestselling Series, Cosmos' Gateway. Find out just what happens when Tilly sets her sights on Angus Bell.

Tilly Graham is in love. A nightly radio show has her dreaming of Angus Bell. The sound of his voice and the amazing stories he tells make her feel like he is speaking just to her. Deep down, Tilly knows she and Angus would make the perfect couple. Now, the challenge will be to convince Angus of that—but, first she has to meet him!

Angus Bell, acknowledged college geek and sci-fi host on the campus radio station, knows he doesn’t stand a chance with most girls at the college he attends. The problem is he doesn’t want most girls—he wants only one and her name is Tilly Graham. Unfortunately, he seriously doubts that a nerd like him would ever stand a chance of capturing the campus resident genius’ heart when she has all the jocks vying for her attention.

Tilly’s fear that she’ll never get a chance to show Angus how perfect they are together calls for desperate measures. With the help of her sorority sisters, Tilly plans out Operation Angus Bell in the hopes of seducing the man who has captured her heart. What she doesn’t know is that he is listening in and more than willing to do a little capturing of his own! Find out what happens when Tilly gets her man!