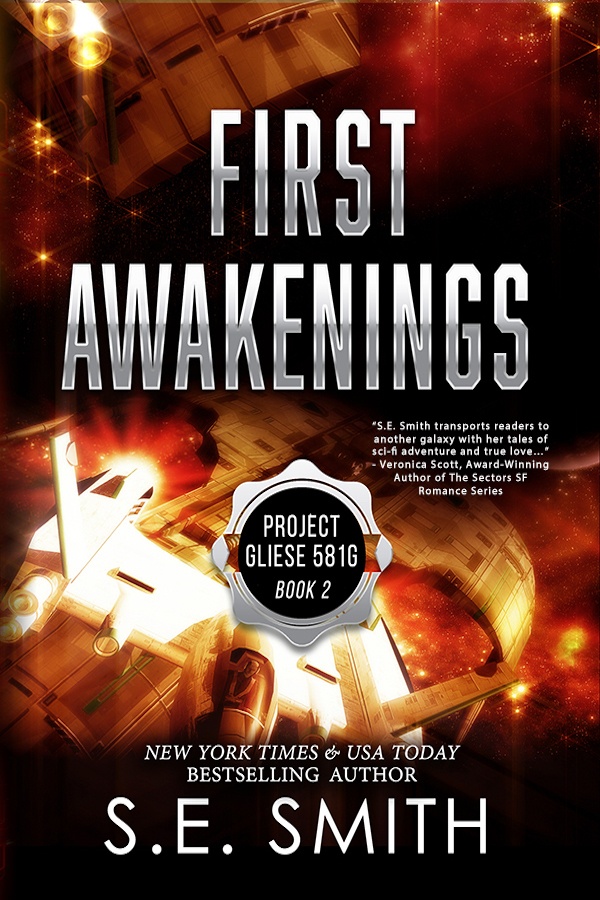 A Navy pilot who loves two things, adventure and women, finds himself an unwitting volunteer in the war between good and evil.

Lieutenant Commander Ashton ‘Ash’ Haze has always embraced two things in his life: adventure and women. He gets more than he expects when he wakes on an alien planet after the experimental spaceship he and his companions are on is pulled through an ancient gateway they have been sent to explore. Now, his priorities have changed – or so he thought.

Kella Ta’Qui is a Turbinta – a race known for their skills as an assassin. Taken from her home as a child, she is trained in the deadly skills as a silent killer. Her first mission is to find and kill whatever was inside the unusual capsule that landed on the small planet of Tesla Terra. Her mission soon turns from one of predator to prey when she finds herself wounded after an encounter with her would-be target. Daze and confused, she stumbles onto others that would sell her to the highest bidder. Despair turns to hope when an unexpected male suddenly appears and carries her to safety.

Ash’s skills from his wayward youth and his training in the Navy come in handy when he discovers a desert city, but nothing prepares him for the impact on his emotions when he comes across a wounded alien woman. His discovery that she knows where a fellow crew member might be, unwittingly thrusts them both into the middle of a civil war between two rival causes.

The fight has begun and the race is on to find the other members before the Legion does. Can an easy-going Navy pilot and an alien assassin work together to reach the location of one of the capsules in the cutthroat Turbintan planet, or will Ash find himself served up to the Legion for the highest number of credits? Whatever happens, the war has begun with the first awakening of the resistance – a resistance that Ash has volunteered to fight with.

Kella watched the stranger deflect blow after blow. The laser pistol Con tried to pull went flying before he even had a chance to raise it. The stranger moved so fast, she wondered if her foggy mind was to blame for not seeing it.

The moves were eerily familiar. Intense satisfaction flooded her when Con’s head struck the stone wall next to her. She watched his eyes roll back in his head before he slid down to the ground. He didn’t move again.

“Kill them,” Kella ordered when the man turned toward her.

He paused before shaking his head and pulling a knife from his waist. “Uh… no,” he said, sawing on the netting holding her to the wall.

Kella leaned her head back, trying to see behind the goggles and material covering his face. She frowned when he moved in and out of focus. Blinking, she tried to clear her vision.

“You must kill them,” she stated, her voice slightly slurring.

The man chuckled and shook his head again. “You’re a bloodthirsty little thing. I guess I would be too if those asswipes had used me as a punching bag,” he muttered.